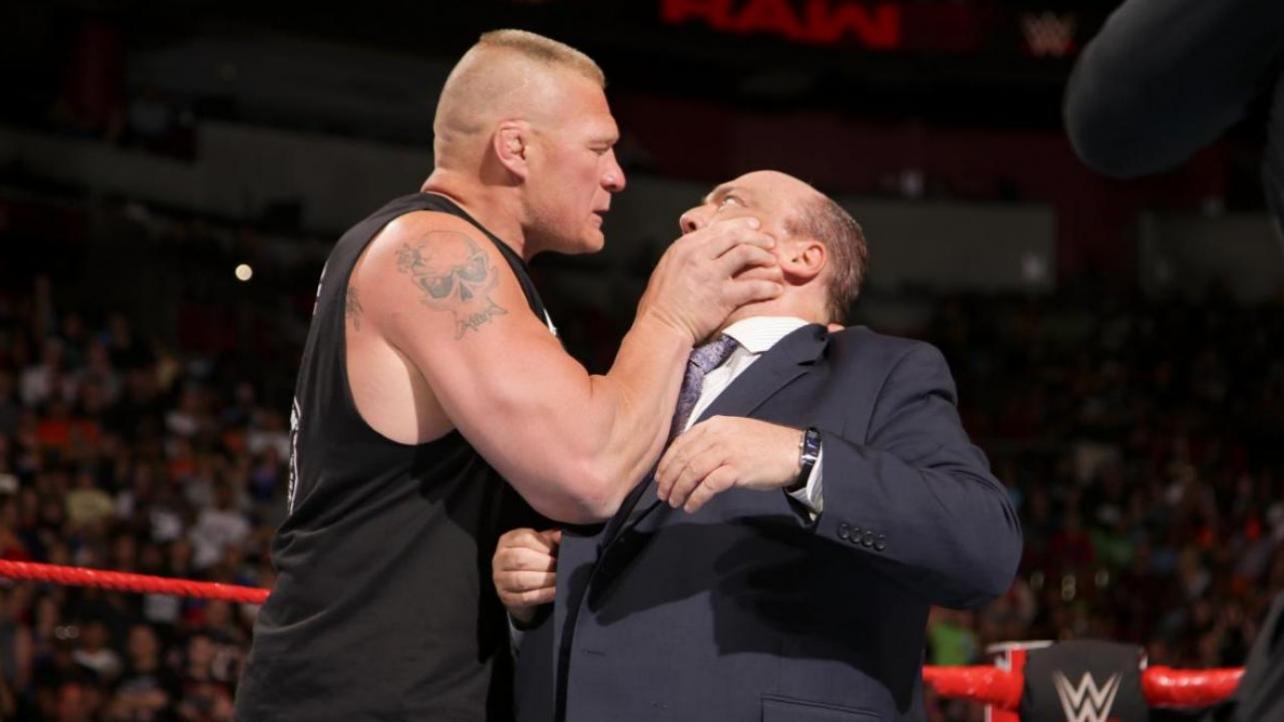 — The expectation remains that Brock Lesnar – now that he is in the USADA testing pool and shot an angle with Daniel Cormier – is headed to UFC and that this is his last match before that happens as his contract with WWE is coming to an end.

— It should be cautioned though that Vince McMahon pretty much has an unlimited amount of money to try and keep him from leaving and in the end, it ultimately comes down to money for Brock.  At his age of 41, wrestling is actually much safer and ideal for him to continue working the limited schedule.  He would still earn significant money with WWE but not as much as in UFC.

— Lesnar has already done this before in 2015 where it appeared all set he was headed to UFC before he ended up signing with WWE.  All indications are that he prefers to continually sign short term contracts with either UFC or WWE, probably because both companies are about to see a huge pile of money fall into their laps and being a free agent as often as possible is the best way to make money for him.