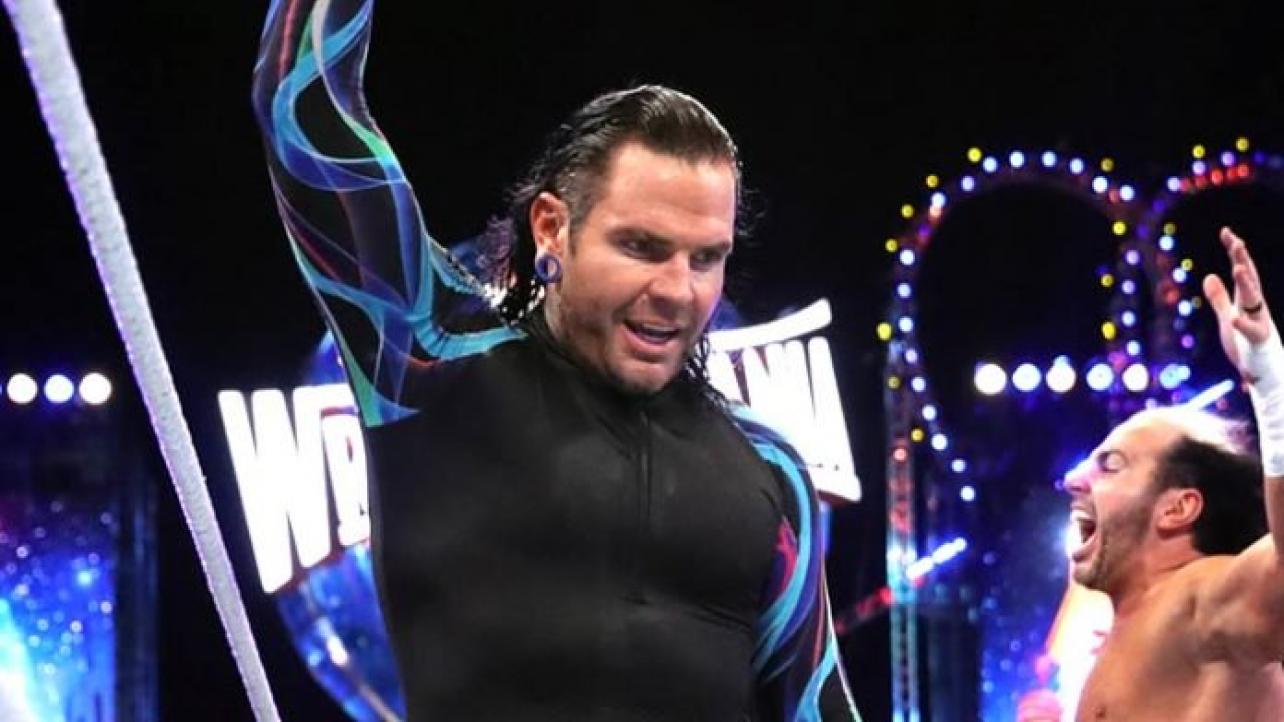 WWE Issues Statement Regarding Jeff Hardy’s Arrest Over The Weekend

As noted, Jeff Hardy was arrested on Saturday night for driving while impaired in Cameron County, North Carolina.

Hardy was arrested in Concord at approximately 10:20pm after he allegedly struck a guardrail.

CBS Sports is reporting that Hardy is due in court on April 16th and has had his driver’s license revoked as a result of the incident.

WWE issued the following statement upon learning about Jeff Hardy’s arrest over the weekend:

“Jeff Hardy is responsible for his own personal actions. We are investigating the matter and awaiting information from local law enforcement officials.”

WWE Issues Statement Regarding Jeff Hardy’s Arrest Over The Weekend