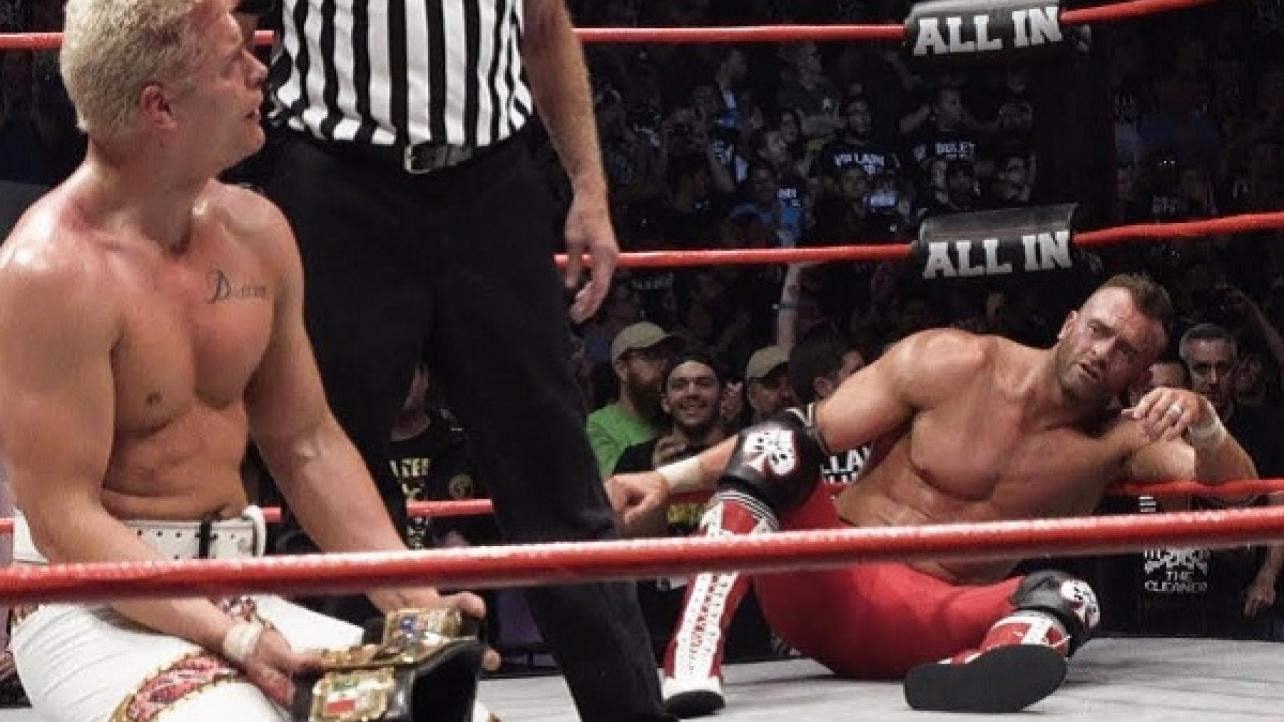 NWA released the latest installment of their 10 Pounds Of Gold web-series this week.

The series began with the build to the NWA World’s Heavyweight Championship match between Nick Aldis and Cody Rhodes at the ALL IN event earlier this month.

The video that was released this week focuses on the rematch between Aldis and Rhodes that will take place at the NWA 70th Anniversary event on October 21st.

Check out the latest episode of 10 Pounds Of Gold below.