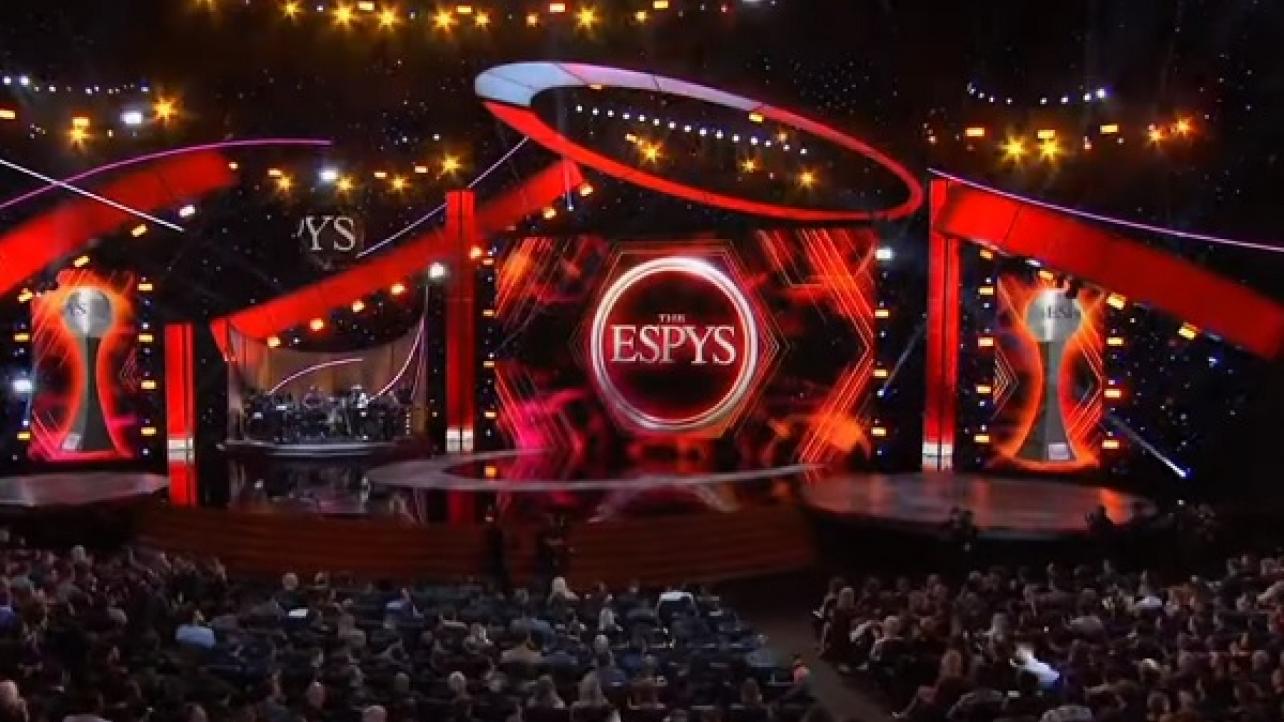 Roman Reigns’ return on Raw was voted the “Best WWE Moment” yesterday at the ESPYS – the first time WWE had its own category at the awards show. Reigns made a triumphant return on February 25 after being away while battling leukemia. He beat the following other moments that were in consideration: Becky Lynch winning the Raw and SmackDown Women’s titles in the main event of WrestleMania 35, Kofi Kingston defeating Daniel Bryan for the WWE Championship at WrestleMania 35, and Ronda Rousey defeating Alexa Bliss at SummerSlam 2018 to win her first title in professional wrestling. Reigns had the following to say:

“For to me just to be able to be healthy was the only award I needed. This is just so flattering for everyone to kind of lift me up and show me that support system and love from everybody. It was never about awards or anything like that. It was just about awareness, it was just about sharing my story and hopefully someone could use it for a little bit of hope.”