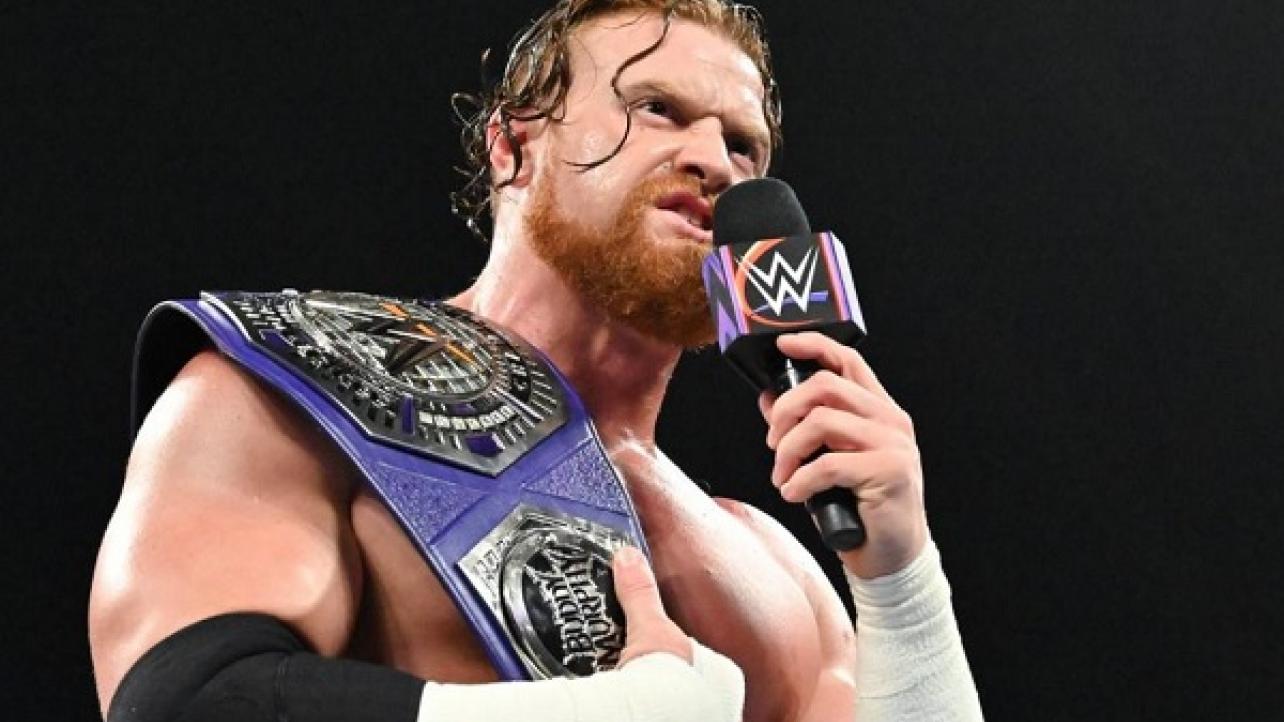 As noted, WWE returns to the Talking Stick Resort Arena for the third time in four days, as they run the post-Royal Rumble television taping for the blue brand this evening.

In addition to the new episode of SmackDown Live on the USA Network, this week’s post-Royal Rumble edition of 205 Live will premiere on the WWE Network tonight.

At Royal Rumble, Buddy Murphy defeated Hideo Itami, Kalisto and Akira Tozawa in a thrilling Fatal 4-Way Match to retain the WWE Cruiserweight Championship. Who will be the next Superstar to try to dethrone the champion?

Buddy Murphy proves to be a dominant champion

Since winning the WWE Cruiserweight Championship at WWE Super Show-Down, Buddy Murphy has proven to be a successful fighting champion, defeating the likes of Cedric Alexander and Mustafa Ali to assert his place at the top of the Cruiserweight division. Murphy has also tested his mettle in non-title competition against NXT UK’s Mark Andrews and WWE 205 Live’s newest Superstar Humberto Carrillo.

At WWE Royal Rumble Kickoff, Murphy emerged victorious in a Fatal 4-Way against Kalisto, Akira Tozawa and Hideo Itami. However, as WWE 205 Live General Manager Drake Maverick seeks the best Cruiserweight competitors in the world, and with The Road to WrestleMania underway, Murphy will no doubt have his work cut out for him if he wants to remain champion.