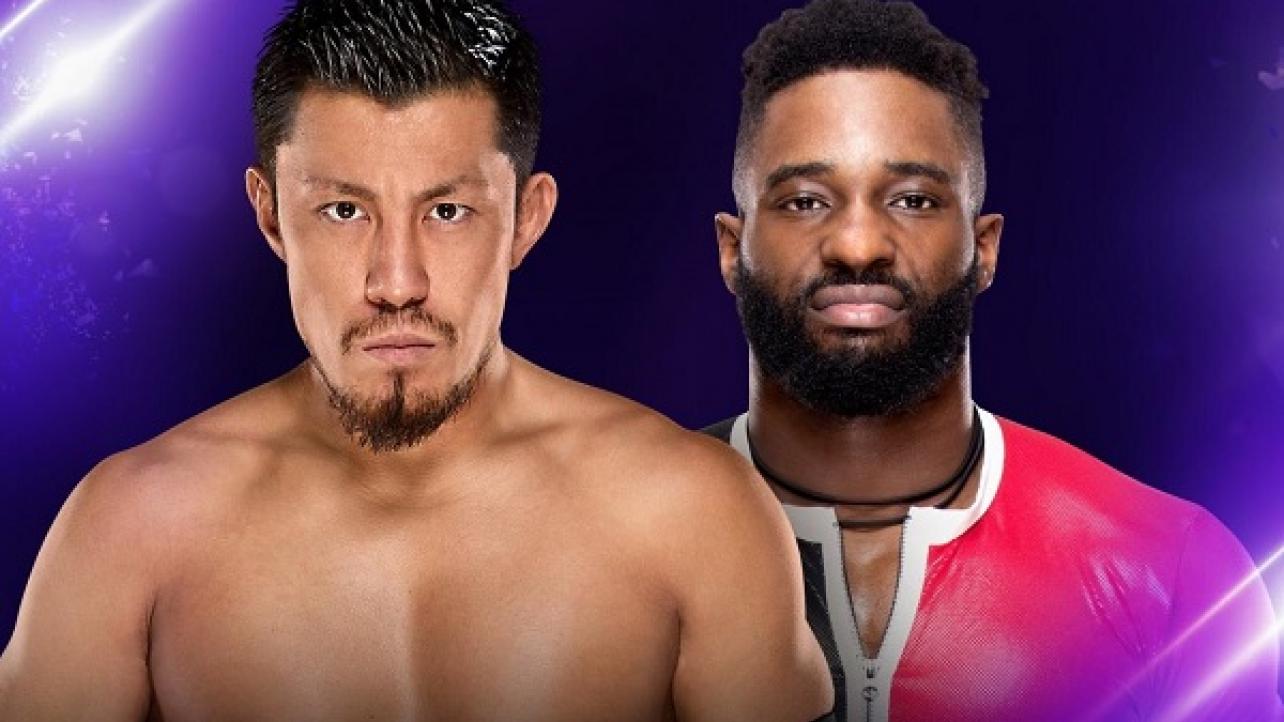 In addition to SmackDown Live, the latest episode of 205 Live leading into Sunday’s WWE Fastlane 2019 PPV will go down this evening on the WWE Network.

Can Mike Kanellis score a victory?

Despite a string of recent losses, Mike Kanellis has impressed with his in-ring ability against the likes of Kalisto and Cedric Alexander. The fact remains that The Opportunist has not racked up any victories, however, regardless of his best efforts.

After pleading with WWE 205 Live General Manager Drake Maverick with the support of his wife Maria, Kanellis has been granted another chance to prove that he can indeed win. While there is likely disappointment that Kanellis is not competing in the Cruiserweight Championship Tournament, he can prove himself against Maverick’s handpicked opponent.

The tournament rages on

Following Tony Nese and Drew Gulak’s victories over Kalisto and The Brian Kendrick, respectively, the first round of the WWE Cruiserweight Championship Tournament — the winner of which will challenge reigning titleholder Buddy Murphy at WrestleMania — continues tonight on WWE 205 Live with two more high-stakes contests.

See who will advance in the tournament and come one step closer to facing WWE Cruiserweight Champion Buddy Murphy on The Grandest Stage of Them All.