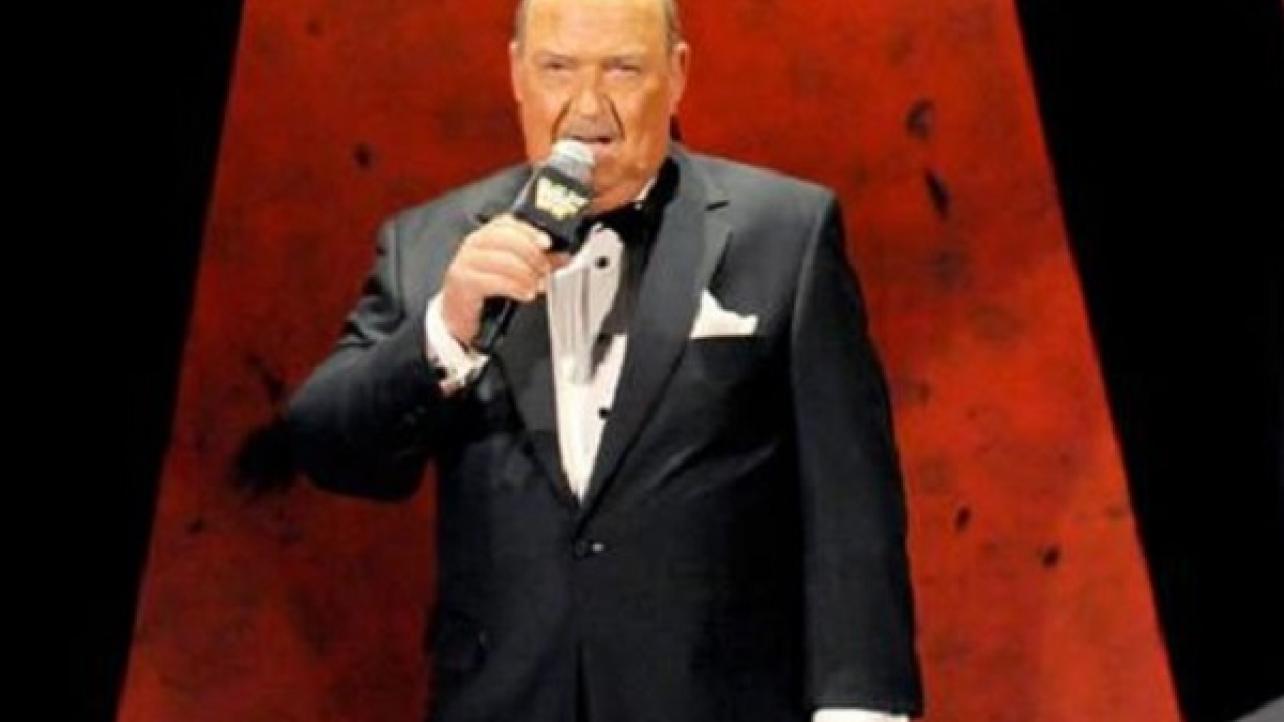 – As noted, WWE announced the first two matches for week one of season two of WWE’s Mixed Match Challenge series. In the following video, A.J. Styles and Charlotte Flair, who will be facing Jimmy Uso and Naomi, gear up for this year’s MMC tournament. Also in the video, Carmella and R-Truth reveal their new tag-team name, “True Money.”