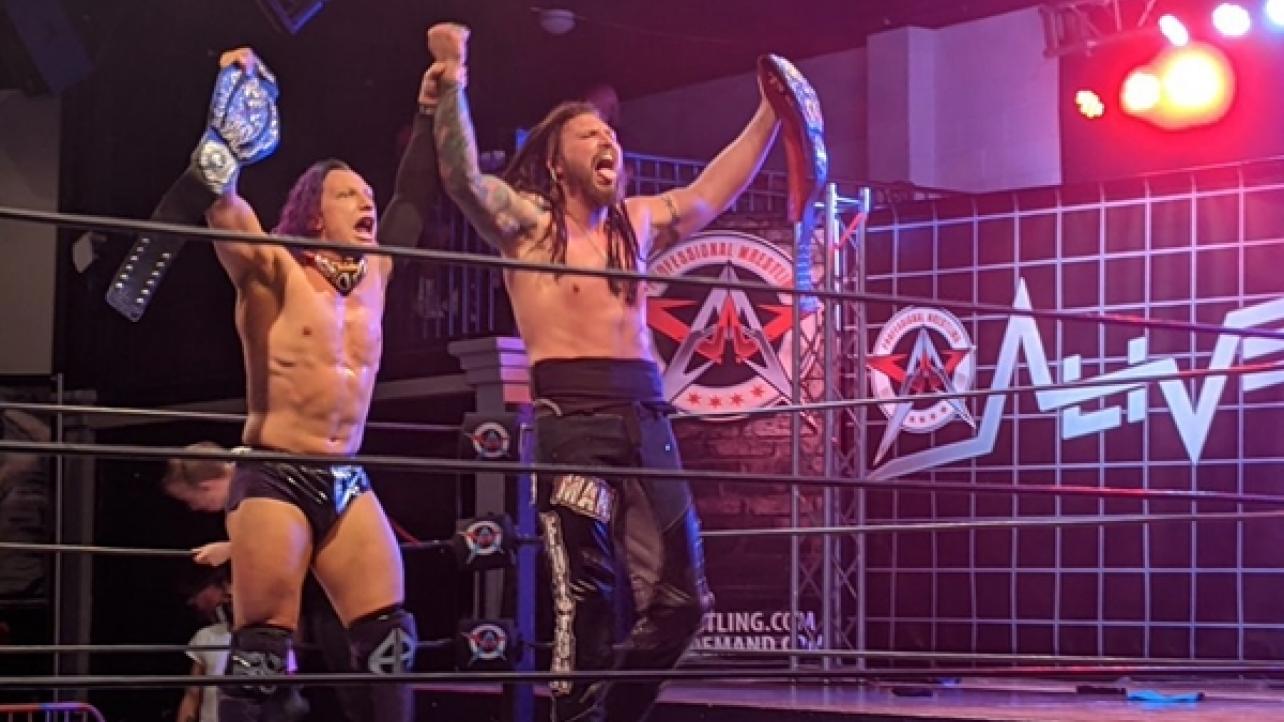 Last night, AAW held their ‘Take No Prisoners’ event, which aired on Fite TV. To see the full list of results from the show, check them out below!

Get the replay of Take No Prisoners now at @FiteTV