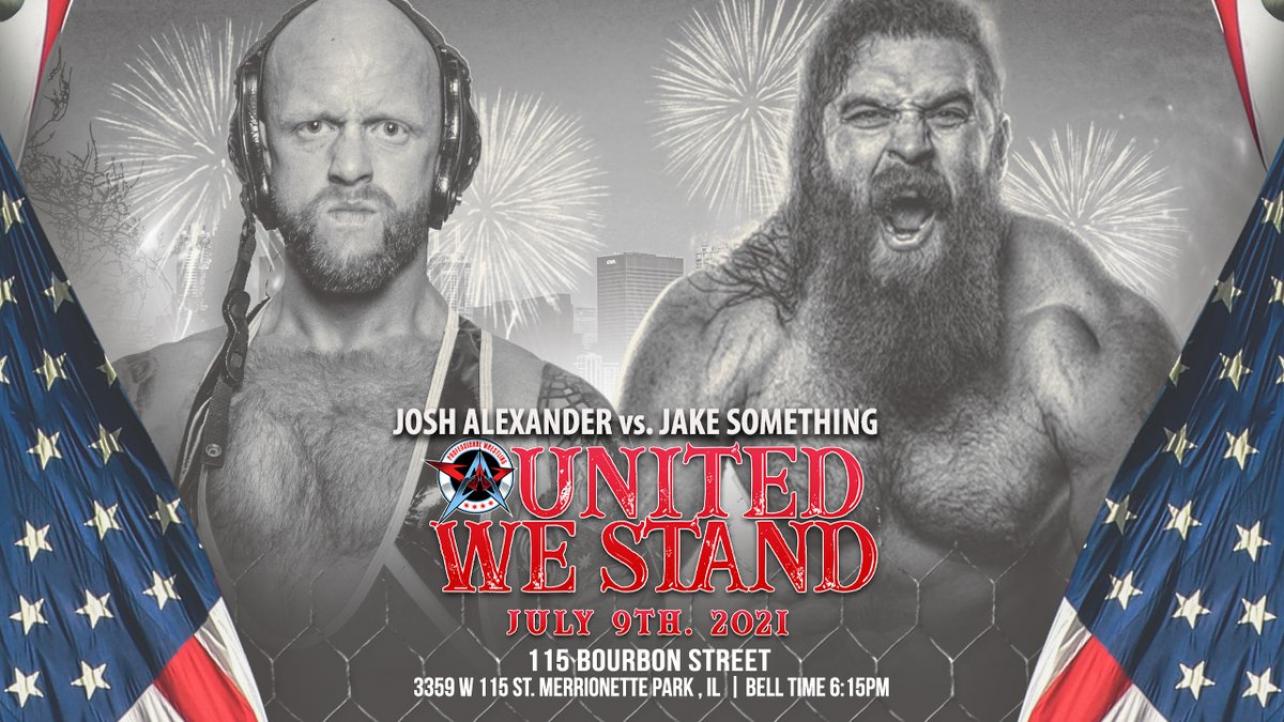 On Friday night, AAW, formerly known as All American Wrestling, held their United We Stand event. The show aired on Fite TV, and went down live from Merrionette Park, Illinois.

Check out the full results below, as well as a few highlights: