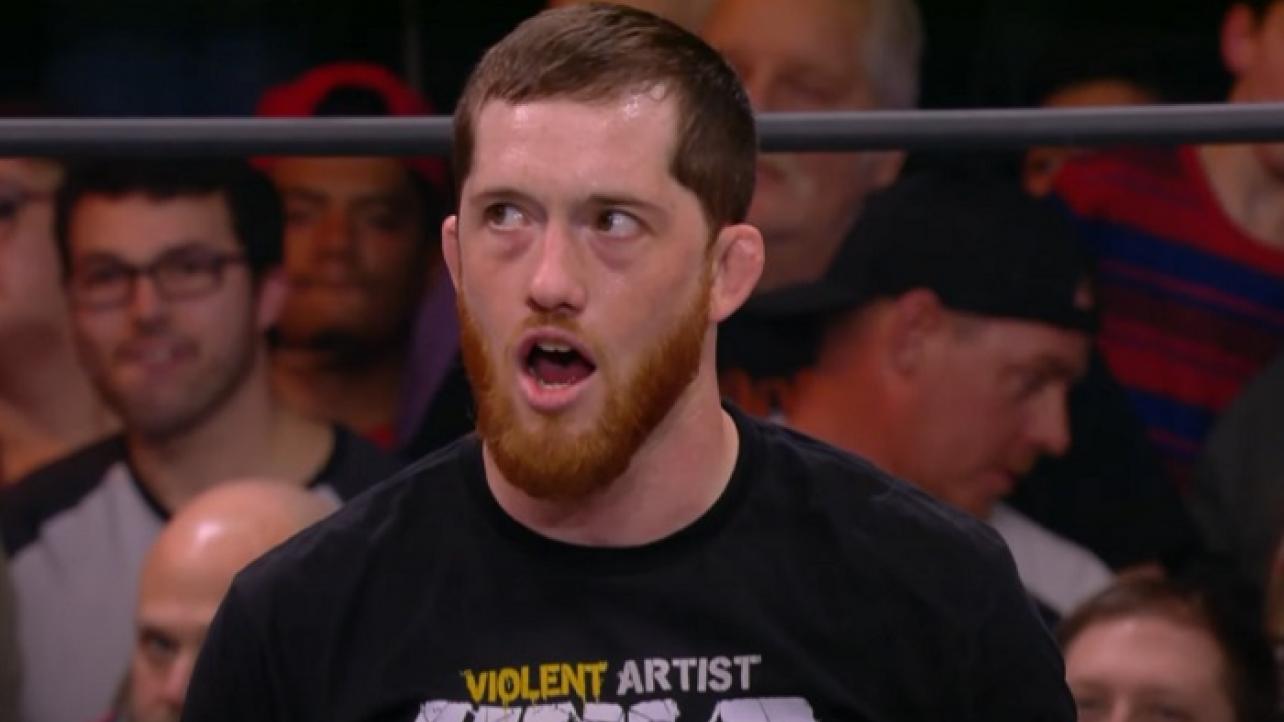 Adam Cole On His Reaction To Kyle O’Reilly Joining AEW, Not Wanting To Influence His Decision

What was Adam Cole’s reaction when he first learned that fellow former member of The Undisputed ERA faction Kyle O’Reilly signed with All Elite Wrestling?

During his recent appearance on the Throwing Down With Renee Paquette & Miesha Tate podcast, Cole revealed exactly that, as well as why he did not want to influence O’Reilly’s decision on where he would sign when he became a free agent.

On Kyle O’Reilly signing with AEW: “You think about all the stuff we did for those four years in NXT and how awesome it was with those guys. I think, ‘Okay, cool, we had that moment together and it was a fun time period.’ Imagining doing that elsewhere is surreal to think. At the same time, I have not not worked in the same company as Kyle O’Reilly since 2009. I started wrestling in 2008. We have worked together as opponents or as a group or tag team since 2009. That small period when Kyle was not in AEW, that was the only three or four months I had not been in the same company as him. It feels right. At this point, I’m convinced that wherever Kyle is, I’m gonna end up. It’s just meant to be. Yes, it’s beyond cool. I love Kyle O’Reilly to death.”

On the reason why he did not want to influence O’Reilly’s decision when he became a free agent: “Kyle is a great guy and it’s a big reason why I love him so much. He has a similar story to me where, he had a wonderful experience at NXT, he has nothing bad to say about anybody there. He had a great time and grew a lot as a wrestler, just like I grew a lot as a wrestler in my time there. He was weighing the pros and cons and thinking ‘what would be good for me.’ I let him make his own decision. The last thing I wanted to do was try to talk him into doing something. Kyle is very good at making the right call and making the right decision. I knew he was going to do what was best for him and his family. As he was weighing the options and we were talking, I was there as a soundboard. Kyle decided on his own and I think he made the right call and I’m excited he’s here.”

Adam Cole On His Reaction To Kyle O’Reilly Joining AEW, Not Wanting To Influence His Decision