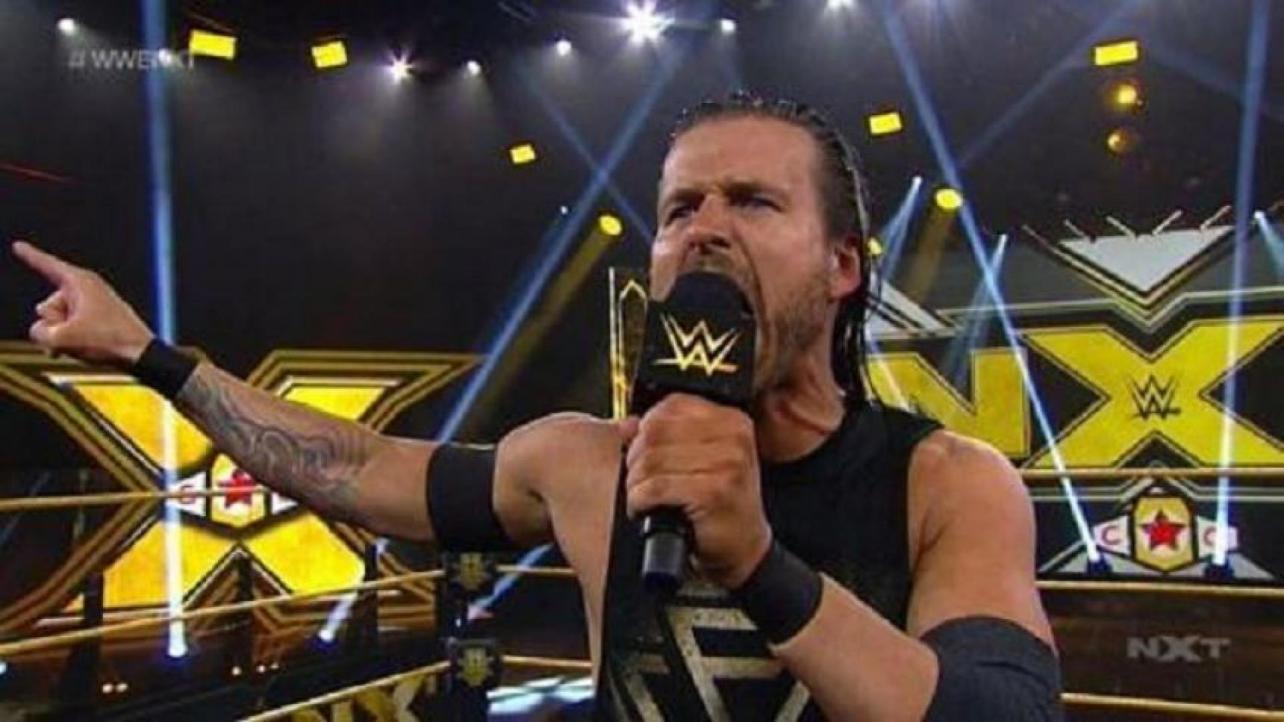 NXT superstar and former triple-crown champion Adam Cole recently spoke with TalkSport to hype up his match with Kyle O’Reilly on next week’s Great American Bash special. Highlights from Cole’s interview can be found below.

On match expectations for next week’s clash with Kyle O’Reilly:

“There’s definitely a pressure. Especially with a guy like Kyle who I have had countless matches and moments with since 2009. There has always been that pressure of living up to the expectation of what everyone expects from Adam Cole and Kyle O’Reilly. It kind of reminds me of when I wrestled Johnny Gargano in that trilogy. We had that first one in Brooklyn when Johnny won the championship and then we had to wrestle again at TakeOver 25 and we were like ‘how in the world are we going to even get close to living up to the first one?!’ So the pressure is always there but it’s exciting. The advantage we have going into this one is this is a straight up wrestling match.”

Says the Undisputed Era split came fast, but he thinks it was a good call to freshen things up:

“It was conflicting emotions. I had been, literally, attached to the hip to Kyle, Bobby and then Roddy my entire run in NXT. The moment I debuted I was standing beside Kyle and Bobby. Everything I had known about my time in NXT was Undisputed Era. Going in a different direction was scary. Also, it happened so fast. It wasn’t this thing that we were preparing for, it was something that fell into our laps. We had very little time to process it or think about it, but looking at it now, I absolutely think it was the right call. It’s never going to feel – especially when you have the chemistry we had – it’s never going to feel like the perfect time. However, I do think development wise for all of us individually, it’s been really, really important. I had the time of my life in the Undisputed Era – I really, really did – but I do think it was a good call.”