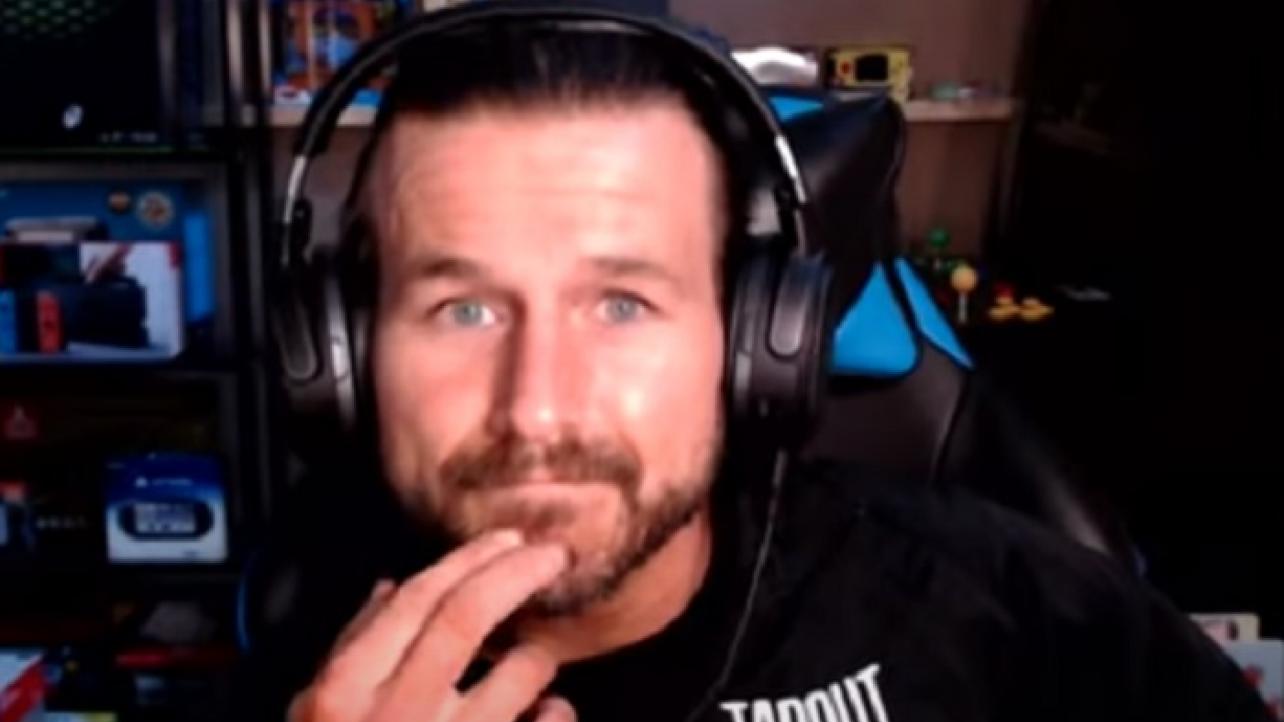 Adam Cole recently spoke with Alex Biese of The Asbury Park Press to promote this week’s edition of AEW Dynamite at the Prudential Center in Newark, New Jersey.

During the interview, Cole spoke about AEW’s All Out 2021 pay-per-view delivering from top-to-bottom, a potential showdown between The Elite and The Bullet Club, looking forward to inter-promotional matches and more.

On AEW’s All Out 2021 pay-per-view delivering from top-to-bottom: “My God, I was so excited. Because what I do often is I put myself in the mind … of a 12-year-old wrestling fan, someone who just eats, sleeps and breathes wrestling. And I think about the idea of deciding to purchase ‘All Out’ on pay-per-view or deciding to buy a ticket to ‘All Out’ and going and attending the show live. And I think about the show as a whole being one of the most memorable wrestling pay-per-views of all time. And of course, top to bottom the card, all the matches, delivered plus 10. And then in addition to all of the surprises I was just so stoked I got to be a part of such a special night.”

On young talent in AEW he is excited to work with: “There’s a reason they’re there, and there’s a reason they’re highlighted so well… they’re the future of wrestling. As far as the wrestlers go, there are so many talented pro wrestlers who deserve to be spotlighted, and the fact that AEW is so open to having these talents and having these promotions be highlighted in a way that maybe they haven’t been highlighted in a really long time or haven’t been highlighted before, is really, really cool. It opens up so many different creative possibilities for the AEW roster. It opens up so many possibilities for the multiple promotions that are involved.”

On looking forward to inter-promotional matches against stars from other wrestling companies: “I keep going back to imagining me as a fan. Thinking that two promotions could collide and have the chance to have, say, Impact wrestlers come on AEW or New Japan Pro-Wrestling wrestlers come there and wrestle AEW stars — and that is just so exciting.”

On a possible showdown between The Elite and The Bullet Club: “I think there’s been tension with the Bullet Club over in Japan and the Elite here in AEW. The history kind of speaks for itself, seeing the tension between the two teams and the two groups. So, ‘unfinished business’ I think would be an understatement. I think it’s very possible that at some point, me and the Elite are going to have to take care of some business.”

Check out the complete interview at App.com.