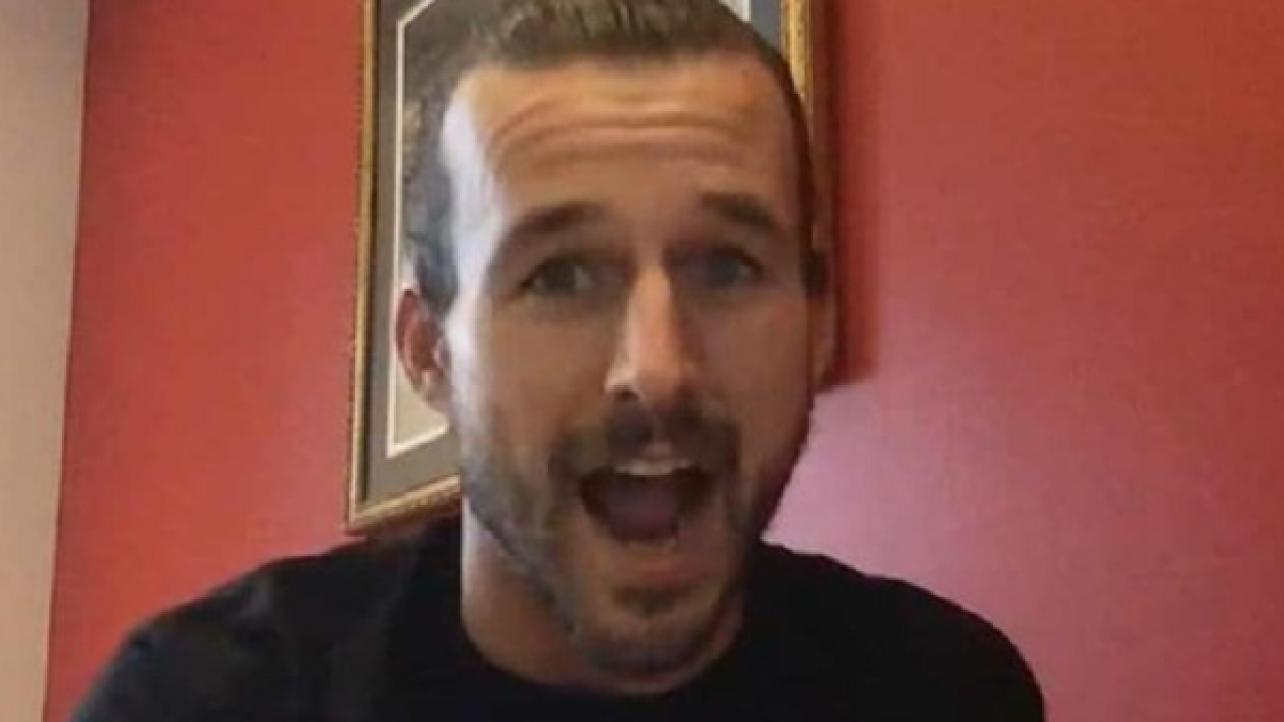 Adam Cole “Outraged” At Not Being NXT Champ, Velveteen Dream, The Miz’s Dad

– In a recent TMZ Sports interview, NXT Superstar Adam Cole spoke about it being an “outrage” that he is not the NXT World Champion. Check out the complete interview by following the link in the following tweet from the official Twitter page of TMZ Sports.

– The WWE Network “Pick of the Week” video this week stars one-half of the SmackDown Tag-Team Champions, The Miz, as well as his father. Check out the video below.

– WWE released the following backstage promo from Velveteen Dream hyping this Sunday’s WWE Halftime Heat live special on the WWE Network during halftime of the NFL Super Bowl. As noted, Velveteen Dream will be joining forces with Ricochet and Aleister Black to take on the trio of Tommaso Ciampa, Johnny Gargano and Adam Cole. Make sure to check back here at Rajah.com on Sunday evening for a recap of the WWE Halftime Heat special.

Adam Cole “Outraged” At Not Being NXT Champ, Velveteen Dream, The Miz’s Dad