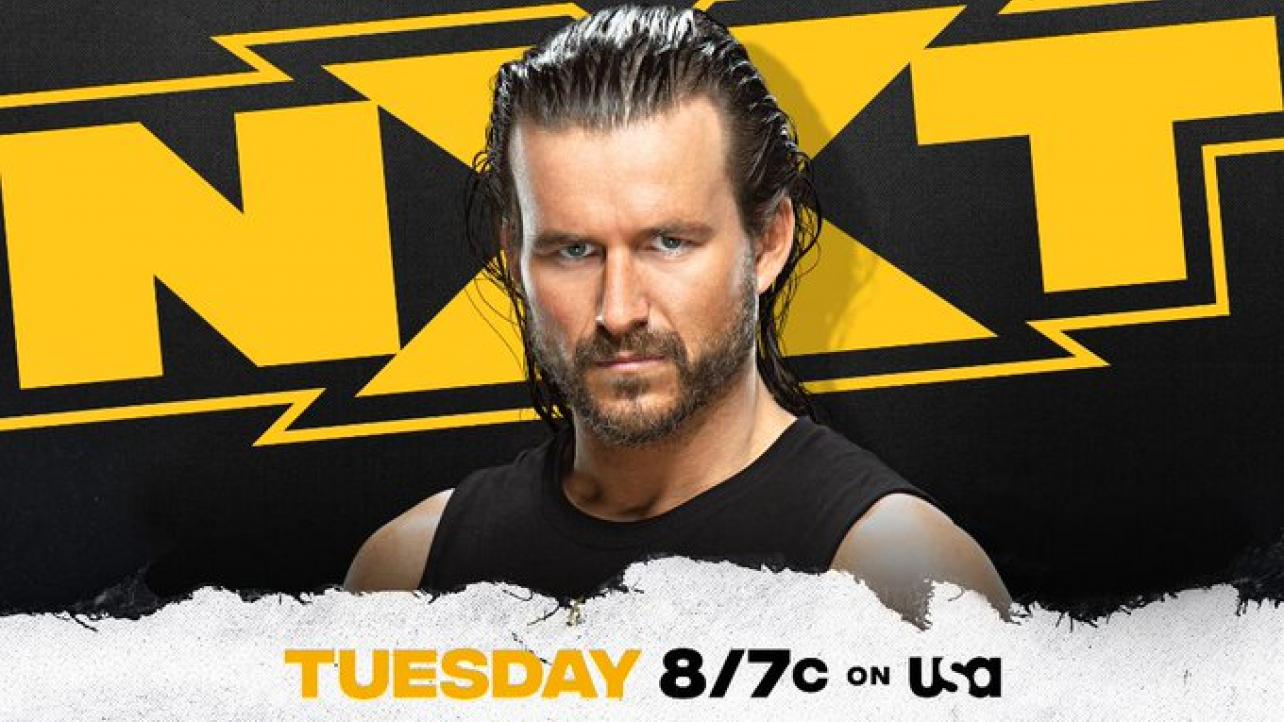 As noted, WWE has announced an Adam Cole promo segment for this week’s episode of WWE NXT on the USA Network on Tuesday night, April 27, 2021.

Ahead of the show tomorrow evening, the former leader of The Undisputed ERA took to social media to comment on the announcement, promising the NXT Universe that he has “a lot to say.”

“Never at a loss for words,” wrote Cole in a reply to the tweet from the official WWE NXT Twitter feed announcing his segment for the 4/27 episode of the weekly NXT on USA program. “But Tuesday … I have a lot to say.”

Check out the tweet from the official Twitter feed of WWE NXT Superstar Adam Cole hyping this week’s black-and-gold brand program via the post embedded below.

Make sure to join us here at eWrestling.com on Tuesday night for live WWE NXT results coverage!

Never at a loss for words…but Tuesday…I have a lot to say. https://t.co/tX5PZ3ig44