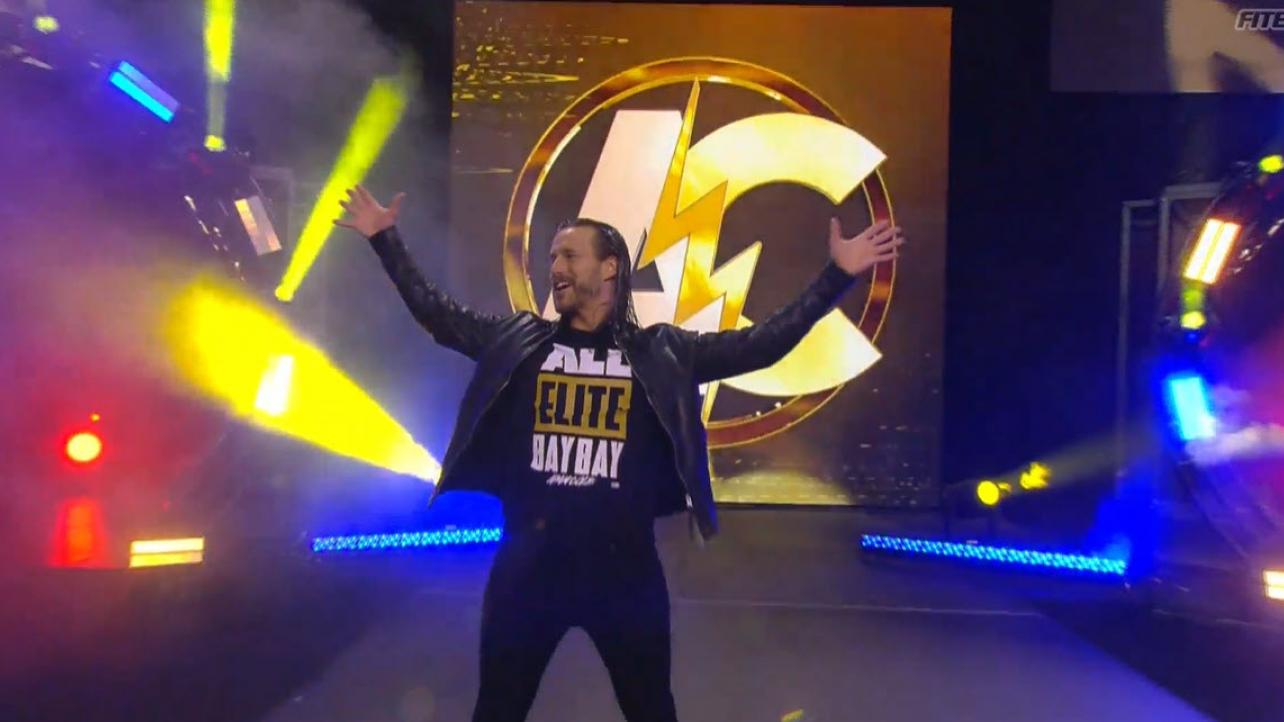 Adam Cole Reflects On His NXT Run, Talks About Wanting To Work With Bryan Danielson

In addition to the highlights from the discussion that we previously published here on the website, the AEW star and member of The Elite also spoke during the interview about wanting to work with Bryan Danielson and more.

Featured below are some more highlights from the interview where he touches on these topics.

On wanting to work with Bryan Danielson: “There is so much story for us to tell, especially with Kenny Omega and the Bucks involved. There are so many different directions for us to go, and it’s going to be very exciting with the way we tell this story. I’ve changed a lot since I’ve been with The Elite, and so have Kenny and the Bucks, and it’s going to be really exciting to create what we’re about to create.”

On his time in WWE NXT: “One of the highlights of my time in NXT was my relationship with Shawn Michaels. I’m very open about him being the greatest pro wrestler of all time. To have him as a mentor, that’s something I really cherish. I learned so much from him. I had and still have a great relationship with Hunter. Getting to work under him was such an amazing learning experience. I’m not the same Adam Cole that I am today if it wasn’t for working with those guys for four years. I’ll always have a relationship with Hunter and Shawn, and I’m incredibly thankful for what they taught me and the way they believed in me.”

Adam Cole Reflects On His NXT Run, Talks About Wanting To Work With Bryan Danielson