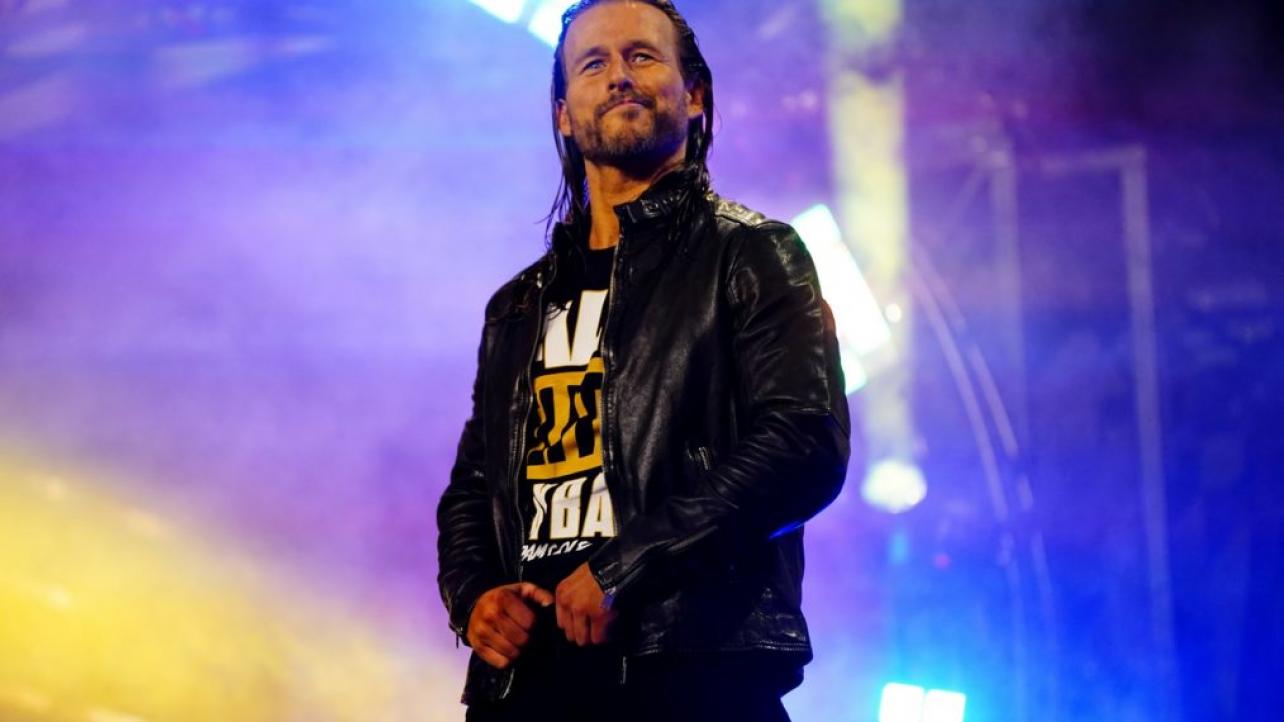 Adam Cole Says He Appreciates The Time He Spent In NXT

The AEW star recently spoke with the folks from TV Insider for an in-depth interview covering all things pro wrestling.

During the discussion, The Elite member spoke about his appreciation for his time in WWE NXT.

“I’ve been so open with how much of a relationship I formed with Shawn Michaels. He is an idol of mine. A guy I look at as the greatest professional wrestler of all-time. To have the chance to work under him was really cool. Triple H as well treated me with nothing but respect and is someone I learned so much from, whether it be things that may seem small but are a big deal in the ring or a work ethic. I feel like the pro wrestler I am today is a lot better than Adam Cole was four years ago. A lot of that is because of my time in NXT.”

Adam Cole Says He Appreciates The Time He Spent In NXT