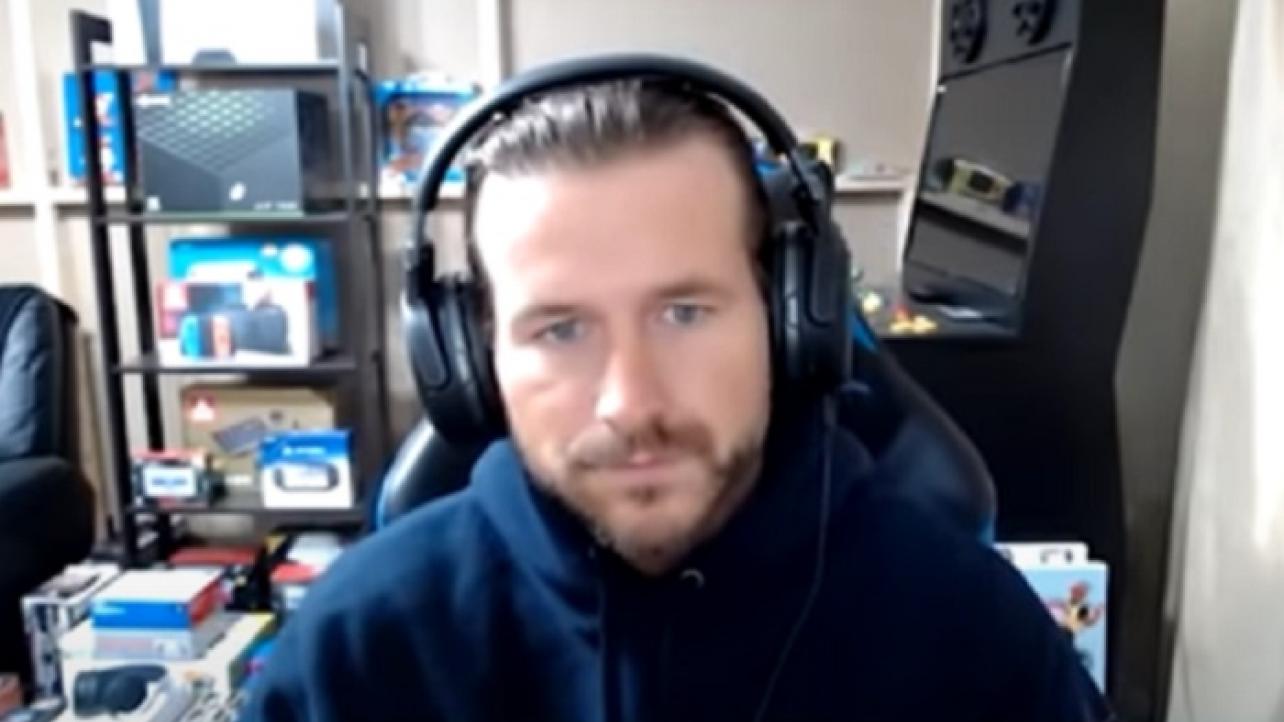 As noted, Adam Cole recently appeared as a guest on the Rasslin’ With Brandon F. Walker show for an in-depth interview where he spoke about all things pro wrestling.

In addition to the highlights we previously published from the interview here on the website, the AEW star and member of The Elite also discussed what he will do to MJF if he insults Britt Baker again, as well as how he has never talked to Tony Schiavone,

On how he will slap the taste out of MJF’s mouth if he ever mentions Britt Baker again: “Funny enough is I actually didn’t hear it until afterwards. I was doing something else right before so I had actually missed it. All I’m gonna say is everyone loves my girlfriend and what’s not to love? She’s the AEW Women’s World Champion. She’s one of the hottest wrestlers in the world. People can’t help but talk about her. I can proudly say that I am the one who stands by her side. She’s killing it. I will say this. If MJF ever brings her up again, I’m gonna slap the taste out of his mouth. I’m not bothered by it but if he does I’m gonna hit him in the face.”

On never talking with Tony Schiavone: “I never talk to him, I never see him. He’s an absolute scumbag. The fact that Britt decided to share that ridiculous picture on Twitter, it kind of bothered me a little bit but yeah, we’re doing good. Just fine.”