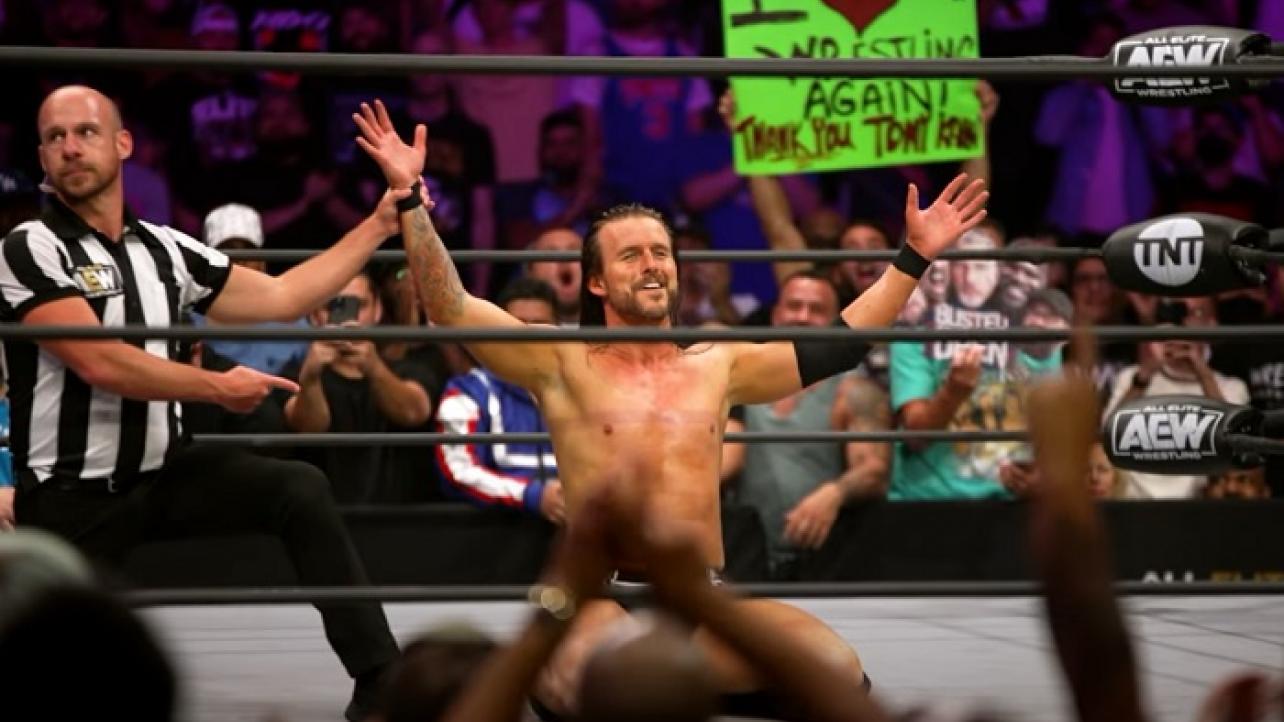 As noted, Adam Cole appeared as a guest on Chris Jericho’s “Talk Is Jericho” this week for an in-depth interview covering all things pro wrestling.

During his time on the show, Cole and Jericho spoke about the impact AEW had on WWE changing NXT into the current NXT 2.0 revamp we see now.

Featured below is an excerpt from the episode where the two have an exchange about this particular topic.

Jericho: “NXT was put on Wednesday nights obviously to combat AEW, and we’ll wipe out, what were the words, ‘this piss ant company’ right away. The problem is, they had no idea what they were dealing with. It really backfired on them. NXT was so cool. You guys would go do your weekend PPV shows and get three times the reaction in a sold out arena than the PPV would get. When they put NXT up against AEW, it really hurt the brand to where you lost the cool factor. AEW was the cool one, and NXT got steamrolled on that. I think as a result, Vince holds a grudge against NXT. They had the chance to beat AEW and they didn’t, now I’m going to take over and I’m going to do it my way. Do you agree?”

Cole: “I think that’s definitely a possibility. At one phase prior to AEW, NXT really did feel cool. We would do a TakeOver, and it would be sold out, 14,000 people with the crowd rocking all night. It reminds me a lot of how AEW is. They’re there for every single match and every single false finish. Stuff changed obviously when AEW arrived, and AEW became the true alternative and things like that. Without question, the changes within NXT, or the changes in general within WWE, AEW has to play a factor to some extent.”