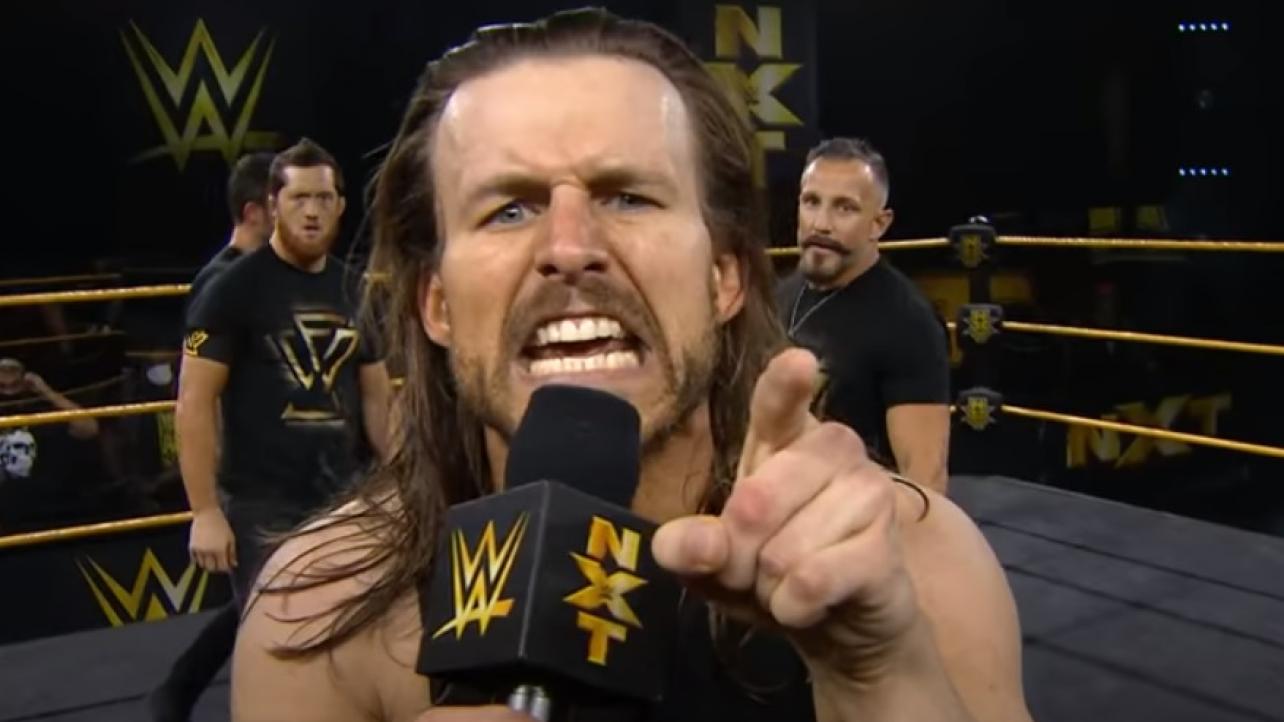 Adam Cole continues to make the media rounds since landing in All Elite Wrestling.

During a recent discussion with Sports Illustrated for an in-depth interview covering all things pro wrestling, The Elite member spoke about his decision to sign with AEW, as well as the significance of his final match in WWE NXT against Kyle O’Reilly at NXT TakeOver 36.

On deciding to sign with AEW: “My actual decision was literally only a couple days before [the pay-per-view]. I was awake in bed, it was close to 1 in the morning, and I was imagining being involved in AEW. That thought gave me such an excited feeling. I was so giddy I couldn’t even sleep. I loved the idea of coming to All Elite Wrestling, and that’s when I knew what I needed to do.”

On having his final match in NXT with Kyle O’Reilly at NXT TakeOver 36 in August: “That match meant everything to me. I’ve known Kyle since 2009, and our relationship runs so much deeper than the world of wrestling. He’s one of my absolute best friends. I was in his wedding. Whether we’re partners or enemies, the Adam Cole–Kyle O’Reilly story is so important to me. I’m really proud of what we did together in NXT, Japan, Pro Wrestling Guerrilla and Ring of Honor.

“I look back on that time with Kyle, Bobby [Fish] and Roddy [Strong] in The Undisputed Era with nothing but pride. No matter what our futures hold, I wanted to do everything I could to cap off that chapter with Kyle in the most meaningful way possible.”