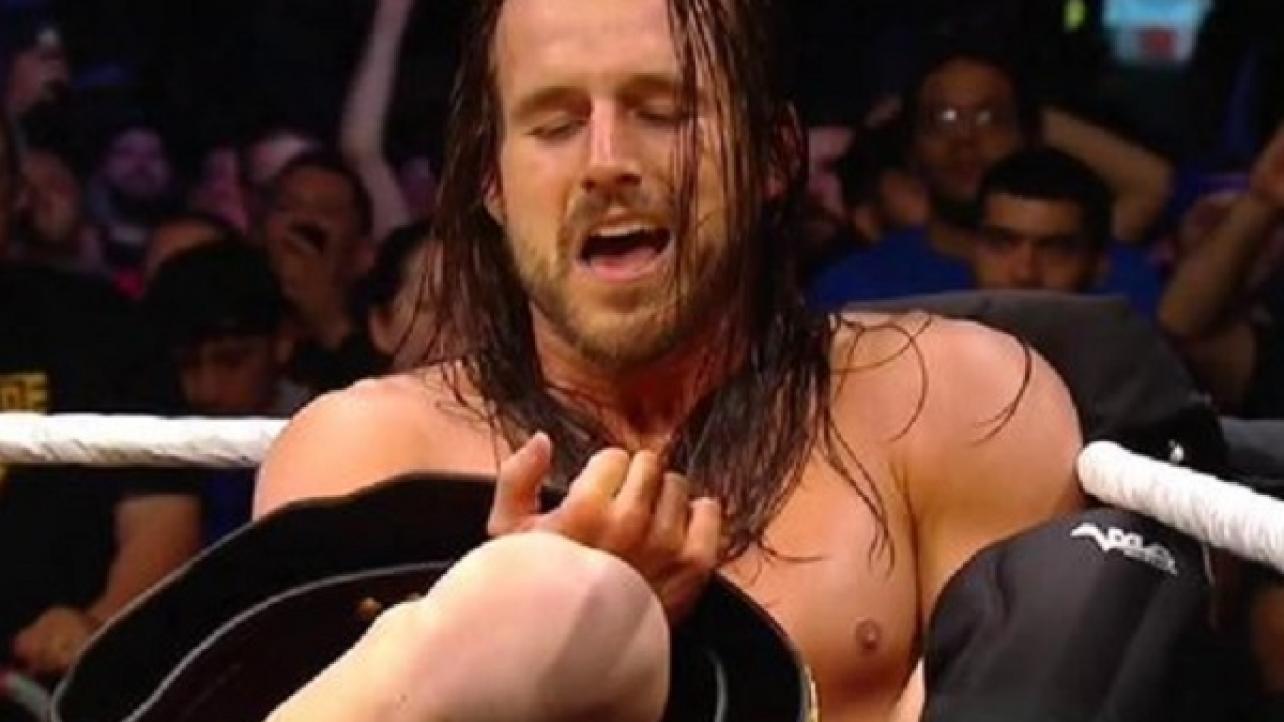 Fresh off of his memorable NXT World Championship victory over Johnny Gargano in their instant classic rematch at this past Saturday night’s NXT TakeOver: XXV live special, The Undisputed ERA’s Adam Cole spoke with Brian Fritz of Sporting News for an interview. Featured below are some of the highlights.

On his long history with Gargano: “I’m glad you brought that up because I’m not sure if everybody knows, but like you said, me and Johnny go back as far as a decade. We’ve competed and wrestled against each other literally all across the globe, all across the United States and he was a guy that always, any time me and him competed against one another, we always brought out the best in each other or people used to always say that.”

On he and Gargano bringing out the best in each other: “I know I felt that way and I know Johnny feels that way. To get the chance to do it in NXT on such big stages like Takeover and showing the world what Adam Cole versus Johnny Gargano is all about has been really cool. Again, just considering the fact that the chemistry that myself and Johnny have has only gotten better and has only gotten cooler and getting to show a whole new group of fans again what Adam Cole versus Johnny Gargano is all about. Then when you put something like the NXT Championship on the line, you’re on such a big stage like Takeover, it brings the best out of us even more. He’s definitely a guy I’m going to do a lot of battles with in the future.”

On the passion the NXT fans have: “The relationship I feel between the NXT superstars and the NXT fans is unlike anything else I’ve ever seen before These fans want us to succeed. They want the shows to be exciting. They want the shows to be awesome, so in turn, they go and have an incredible time and then our job as the NXT superstars is to give them the absolute best show that we possibly can. I think the biggest thing, without question, is the relationship between the wrestler and the fan and that’s why these shows come across as being so special and so memorable.”

Check out the complete Adam Cole interview at SportingNews.com.