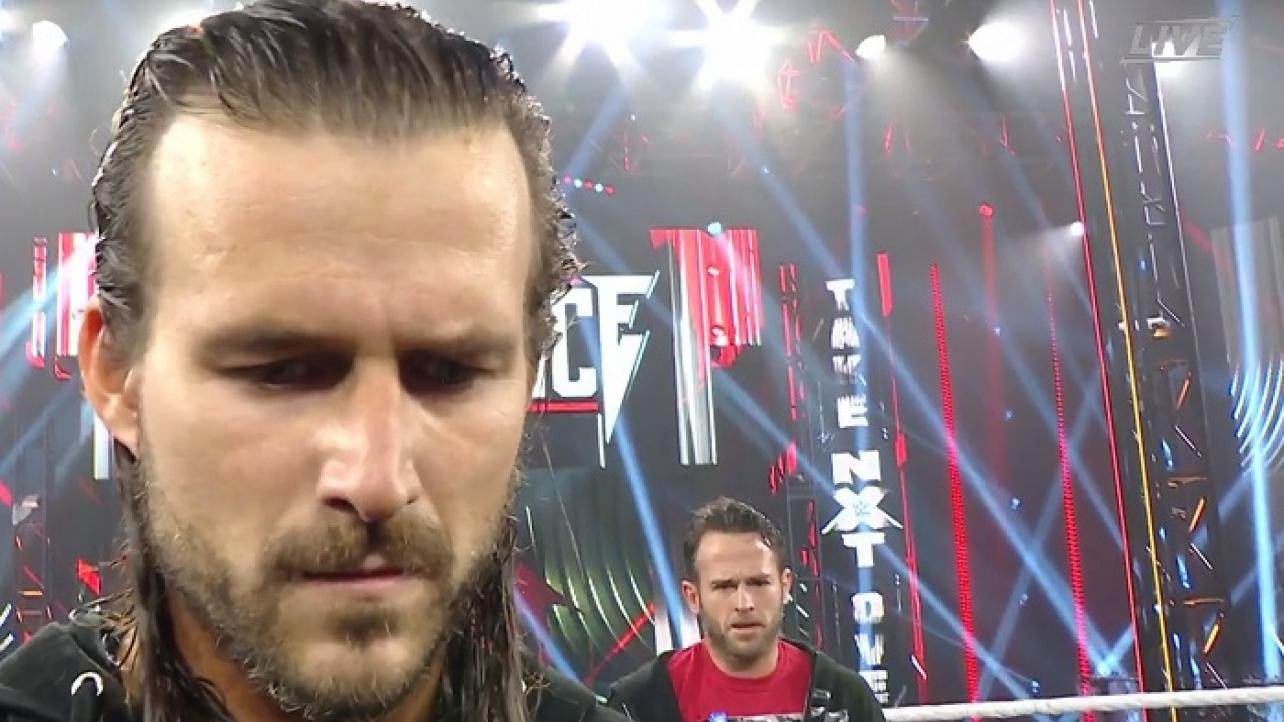 During his interview with the former WWE Backstage On FS1 analyst, Cole spoke at length about his desire to have a high-profile showdown against “The Rated-R Superstar” Edge.

Featured below is an excerpt from the interview where Cole talks about wanting to compete in a one-on-one match against the WWE Hall Of Fame legend:

“[I want that match] so, so, so, so badly. Now I feel bad for not mentioning Edge as one of my top heels as well, now that you said that. The problem is, there are so many good people. I’ll give a list, then we’ll bring somebody else up and I’m like, ‘Oh, crap. I should’ve added him to the list.’ Edge is one of the greatest heels of all time. His run, no matter where he was – as a tag team wrestler, as a World Champion, as a heel, as a babyface – it didn’t matter. He was just so fantastic. And the fact that Edge, indeed, does want to come back and not just wrestle every now and then, but is excited at the idea of wanting to come and wrestle guys in NXT. I remember years ago Edge used to come down to the Performance Center and share his knowledge with people, just because he has such a passion for pro wrestling, and it was so cool to see that and how important it was to him. He’s one of my all-time favorites. His body of work speaks for itself. Yeah. If I had the opportunity to get in the ring with Edge, I wouldn’t pass that up for anything. I would love the chance.”

Check out the complete interview at FoxSports.com.