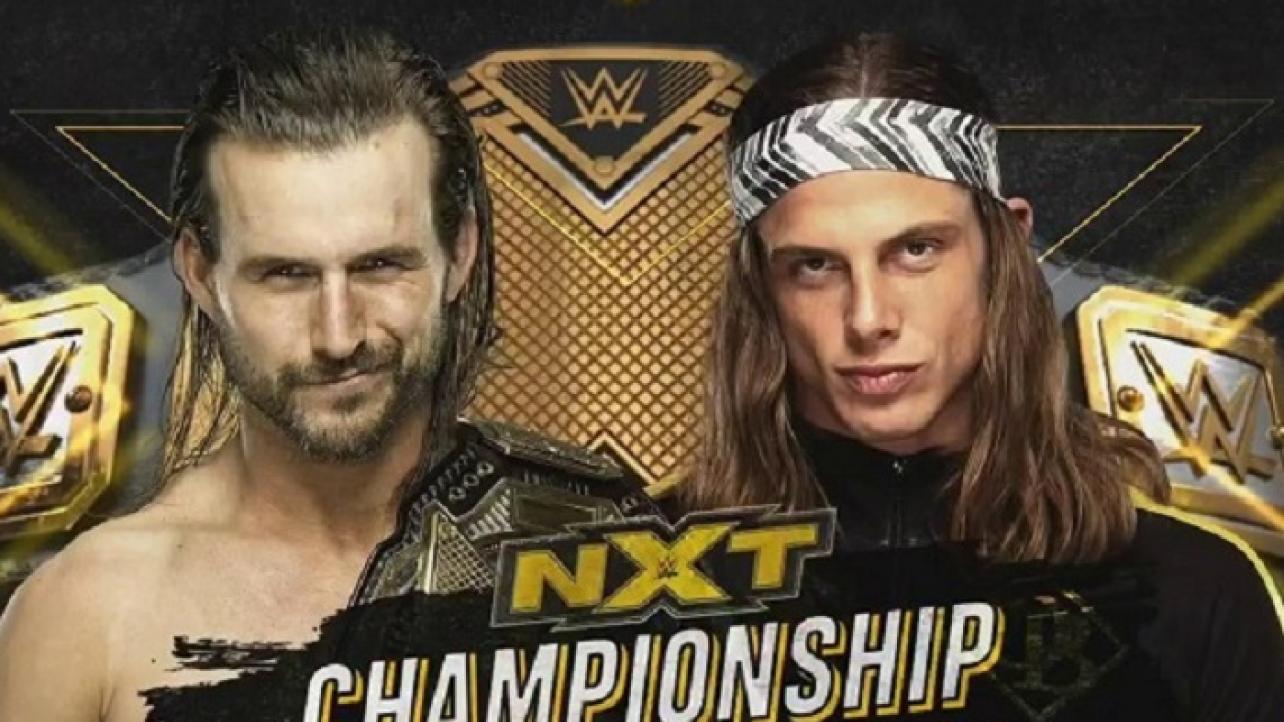 The premiere episode of WWE’s The Bump came with some big news regarding tonight’s premiere two-hour live episode of NXT TV on USA Network.

During the debut edition of the WWE digital series, which streamed live on WWE’s official social media platforms on Wednesday afternoon ahead of tonight’s historic “Wednesday Night Wars” showdown between NXT on USA and AEW Dynamite On TNT, the opening match for tonight’s NXT show was revealed.

It was announced that the NXT Championship match between Adam Cole and Matt Riddle will open up tonight’s NXT On USA broadcast.

Check out the complete episode of WWE’s The Bump below, and make sure to join us here at eWrestling.com TONIGHT for LIVE NXT TV On USA Network Results coverage!