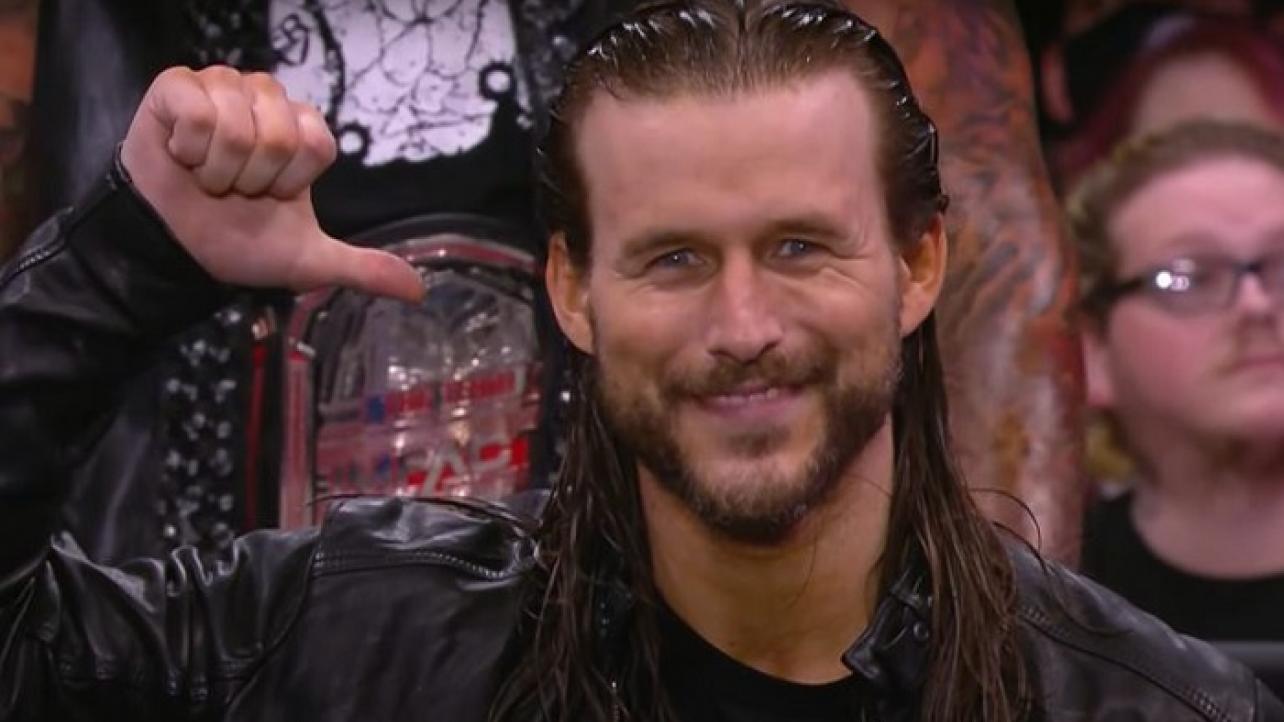 Adam Cole is a busy man.

Ahead of tonight’s AEW Rampage on TNT show, Tony Khan took to social media to hype the Adam Cole vs. Jake Atlas match, pointing out an interesting statistic regarding The Elite member.

The AEW President noted via his official Twitter page that tonight marks Cole’s tenth television and/or pay-per-view match in the past ten days.

“Tonight on AEW Rampage at 10pm ET/9pm CT is Adam Cole [tenth] TV/PPV match in the past 10 weeks,” wrote Khan. “So many great ones [and] expect another great one tonight.”

From there, Khan went into promoter-mode and explained why fans should tune into TNT this evening to watch Cole’s tenth consecutive match in ten days, as it will be against someone who he has never faced before in the debuting former WWE Superstar Jake Atlas.

“He’s unbeaten [and] now ranked [number one in the] singles [division] in AEW,” he added. “He’s never faced Jake Atlas [and] their match tonight on TNT should be excellent!”

Check out the actual tweet from the official Twitter feed of Tony Khan via the post embedded below courtesy of the official feed of the AEW President.

Make sure to join us here at eWrestling.com tonight for live AEW Rampage on TNT results coverage!

Tonight on #AEWRampage @ 10pm ET/9pm CT is @AdamColePro’s 10th tv/ppv match in the past 10 weeks, so many great ones & expect another great one tonight. He’s unbeaten & now ranked #1 singles in AEW. He’s never faced @JakeAtlasReal & their match tonight on TNT should be excellent! pic.twitter.com/mC7nhvKBJh