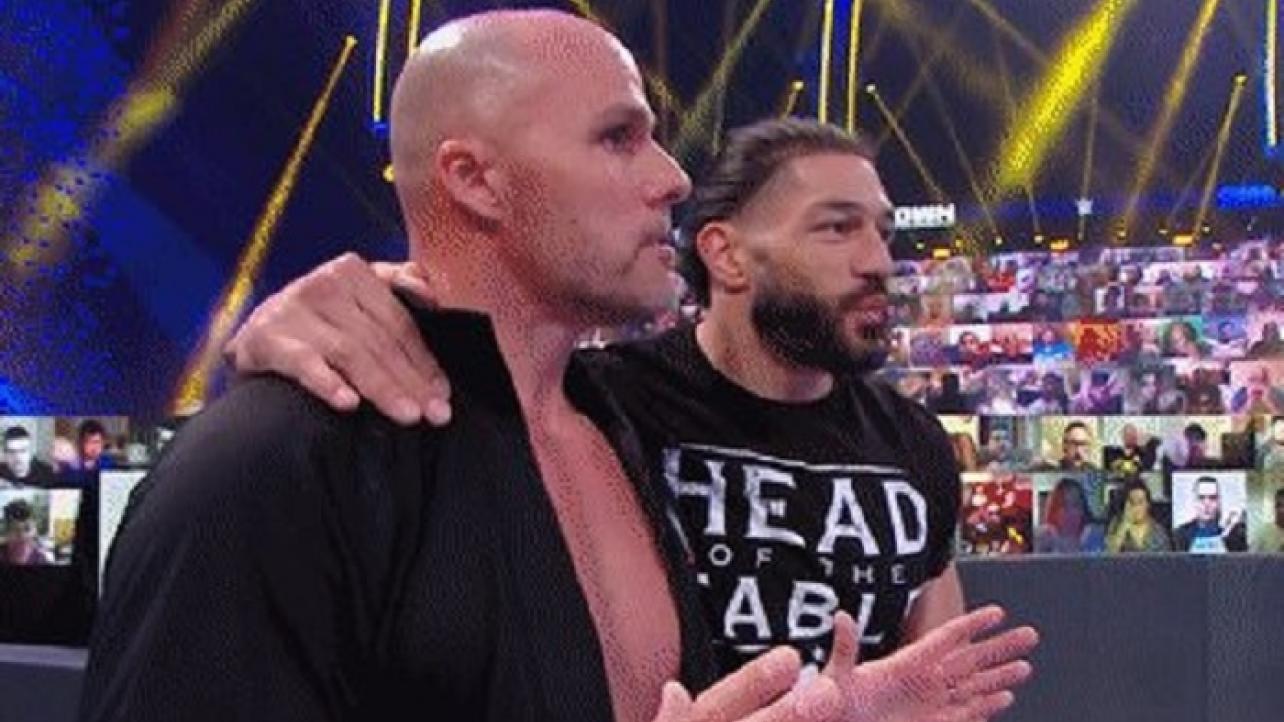 During his appearance on the popular pro wrestling podcast, the former NWA World Champion explained why he feels his current role on SmackDown would not have worked if there were a real live crowd involved.

“I have the impression that if there were live human-beings in the seats, especially those conditioned to the WWE product, I don’t know if WWE official Adam Pearce would have gotten the chance to get as far as it has. You’re used to a typecast that you want to boo immediately. If there were real human-beings in seats, I think that would have happened. I think the intention was to have a respectful authority that can make reasonable decisions on the show. You don’t want that person to be good or bad, you just want them to make the right choice. I don’t know if there were real fans that we would be given that chance.”

Check out the complete episode of the podcast at Podbean.com. H/T to 411 Mania for transcribing the above quotes.