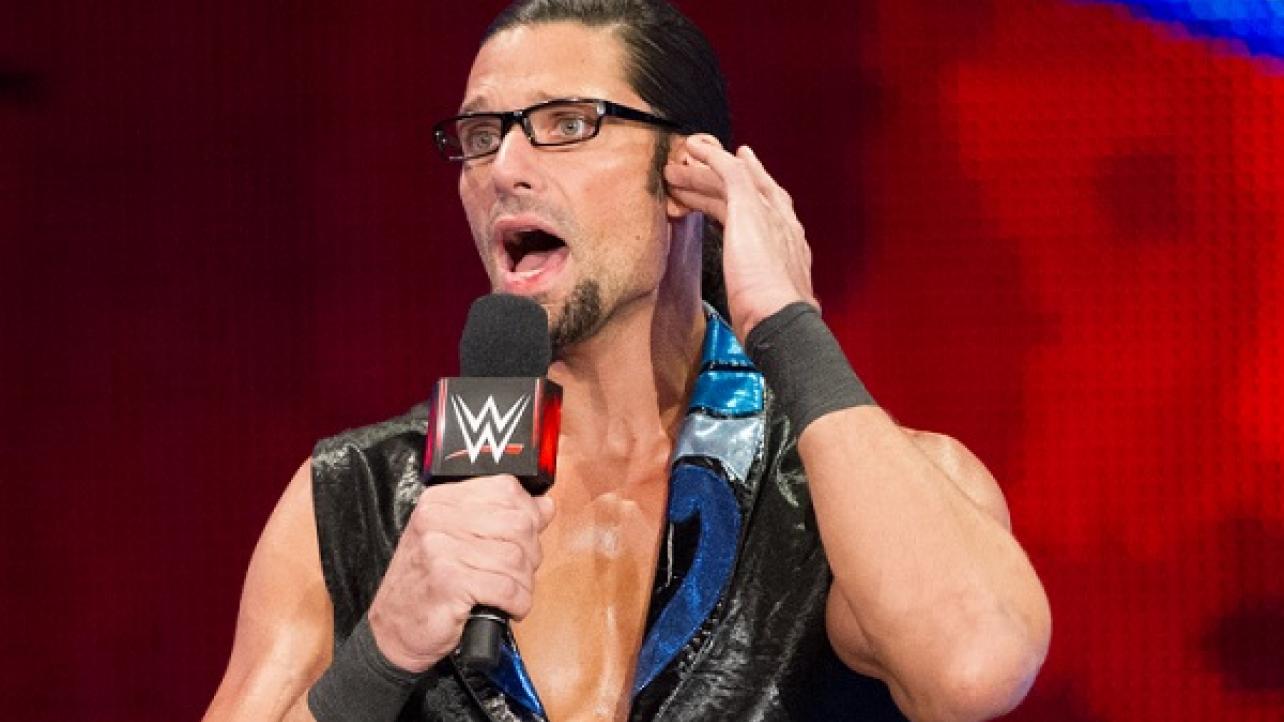 Adam Rose On Star-Spangled Slammer On 6/15, Says WWE “Eats You Up & Spits You Out”

During the discussion, the 39-year old pro wrestling veteran discussed his true feelings about his transition from NXT to the WWE main roster, his thoughts on his accomplishments during his WWE run, promotions like All Elite Wrestling (AEW) providing an alternative product to WWE and his upcoming return to the ring for the Atomic Revolutionary Wrestling event, “Star-Spangled Slammer,” on 6/15.

On his reaction to getting called up from NXT to the WWE main roster: “When they told me [I was going to the main roster], I was petrified. NXT saw Adam Rose at his best; they saw the character grow up, all the way back from when I was [former character] Leo Kruger. Everyone who goes to Full Sail knows how special it is there. For some of us, it’s the best place for us, because once the [WWE] machine eats you up and spits you out, you know it. Nothing prepares you for the day-to-day life on the road. But how many people get the opportunity to have that opportunity?”

On being content with his accomplishments during his time in WWE and NXT: “I was just a dumb kid in South Africa, what did I know? But going forward, I’m kind of happy with what I got to accomplish. My kids get to play with my action figure! That’s on the bucket list. They both knew I did something cool. Maverick thought I owned the airport, because I was going there so much. Levi just said I lost every time. ‘Oh, Daddy’s going away to lose again.'”

On promotions like All Elite Wrestling (AEW) providing an alternative product to WWE: “I’m really happy that more companies are coming up to compete with WWE. Everything is better when there’s competition – the creative teams push each other, wages go up, everybody’s happier, so they work harder.”

On his return to the ring for one more match against Bull James at the Atomic Revolutionary Wrestling: ‘Star-Spangled Slammer’ event at the Space Coast Convention Center in Cocoa, Florida on Friday, June 15th at 6pm EST.: “We haven’t seen each other in a while, but I couldn’t have picked anyone better to do it with. He was there for the birth of Adam Rose, and in a world where you make many acquaintances, he’s one of the few true friends I’ve made in the wrestling business. It hasn’t hit me yet that this is the end. I think I’ll be more emotional when I’m in the ring and it actually happens. But it’s time to go.”

Check out the complete interview with Adam Rose (Ray Leppan) at OrlandoSentinel.com.

Retiring wrestler Adam Rose: I was ‘bumbling buffoon’ when I left WWE https://t.co/8A3BNpffsa

Adam Rose On Star-Spangled Slammer On 6/15, Says WWE “Eats You Up & Spits You Out”