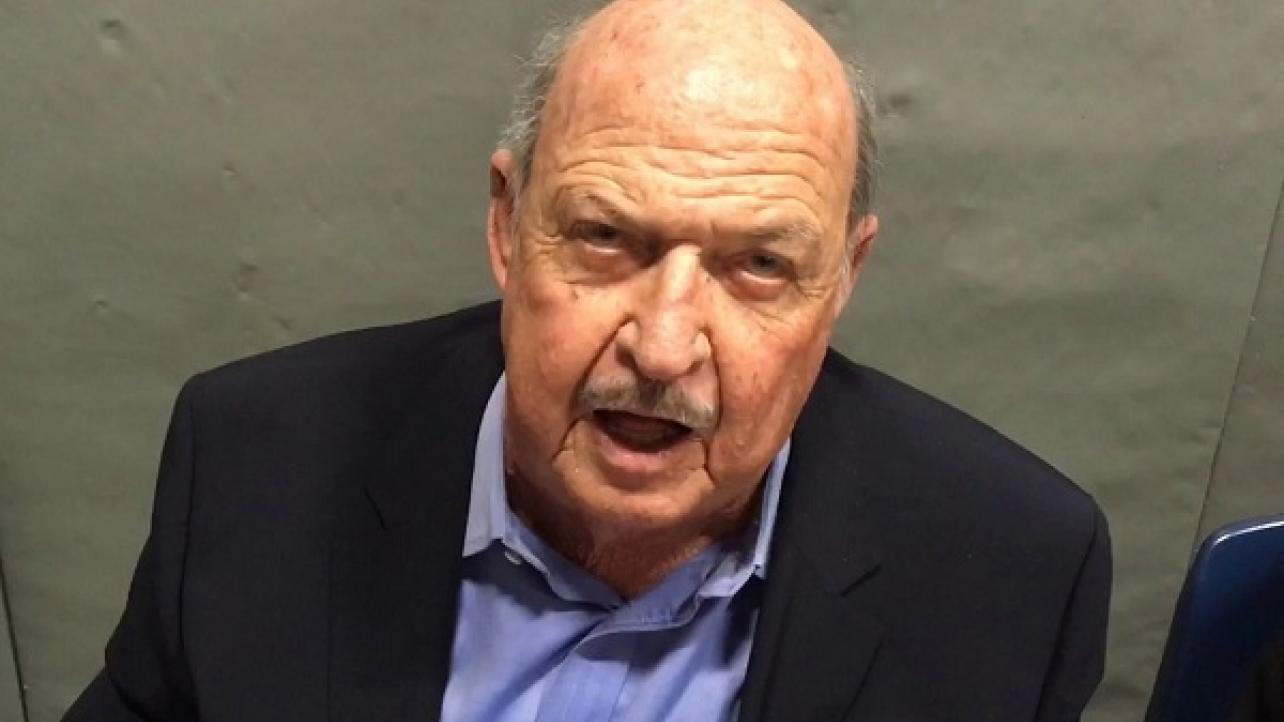 – As noted, WWE had Hulk Hogan return on Monday night’s episode of WWE RAW for a special segment paying tribute to the late, great WWE Hall Of Famer “Mean” Gene Okerlund, who recently passed away at age 76. WWE released the following additional footage from the segment on their official YouTube channel.

The incredible career of “Mean” Gene Okerlund is celebrated in our newest collection. https://t.co/Tvx6vyQ16L

– The latest episode of The Edge & Christian Show premiered on the WWE Network after Monday night’s RAW. WWE released the following clip from the show featuring WWE Hall Of Famers Beth Phoenix and “Hacksaw” Jim Duggan: