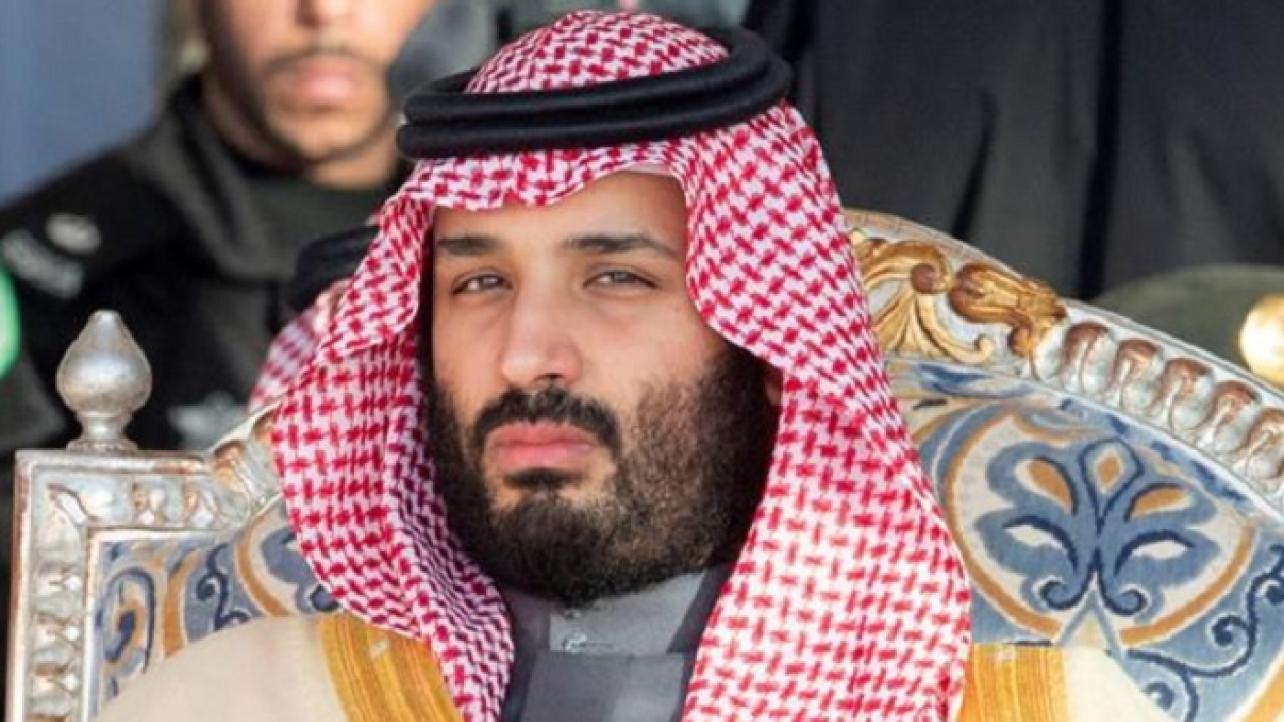 It has been well-documented that Natalya considers being part of the first-ever WWE women’s match in the history of Saudi Arabia as truly a big deal. In a new interview with Paul Guzzo, she elaborated on that fact.

When asked about the historic moment she created with Lacey Evans inside King Fahd International Stadium in Riyadh at the WWE Crown Jewel 2019 pay-per-view, the WWE veteran and Total Divas cast member wasn’t shy in describing just how important it was to her.

“[It was] one of the greatest things to ever happen to me,” Nattie replied during the interview with Guzzo for the Tampa Bay website. “Not just in my wrestling career but life.”

Also quoted in the article is Philippe Nassif, the Middle East and North Africa advocacy director of Amnesty International, who had a different take on the historic moment created by Nattie and Lacey last week.

“The crown prince chooses high profile events that he understands westerners appreciate and enjoy,” said Nassif, before explaining that it was just “his way of saying critics who say they abuse women are wrong” and that “it’s just a P.R. stunt.”

Check out the complete Natalya interview at TampaBay.com.