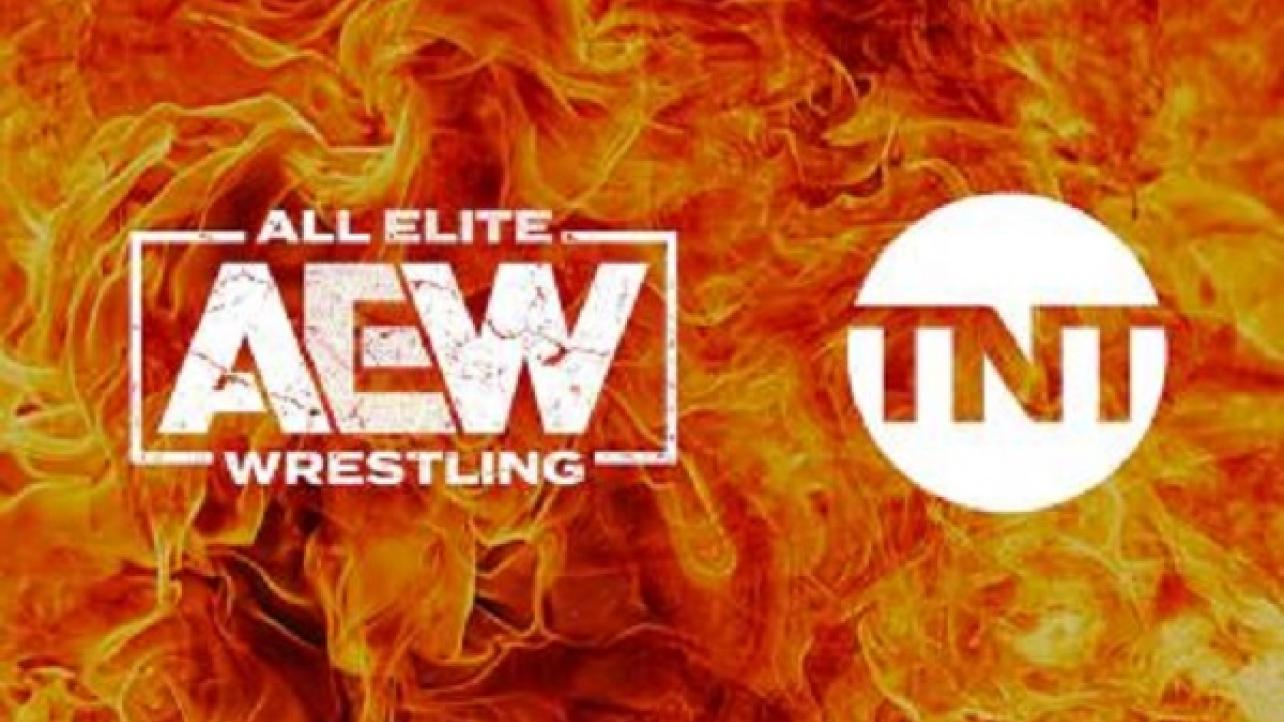 AEW continues to negotiate television deals in the U.K. and in Canada but any potential agreements can’t be finalized until the company decides on what day of the week their show will air on.

Australia and Mexico round out the other countries that AEW is targeting for a TV deal.

Before finalizing the TV deal with WarnerMedia, AEW also were in negotiations with Showtime for a weekly show that likely could have run longer than two hours but perhaps not every week, according to the Wrestling Observer Newsletter.