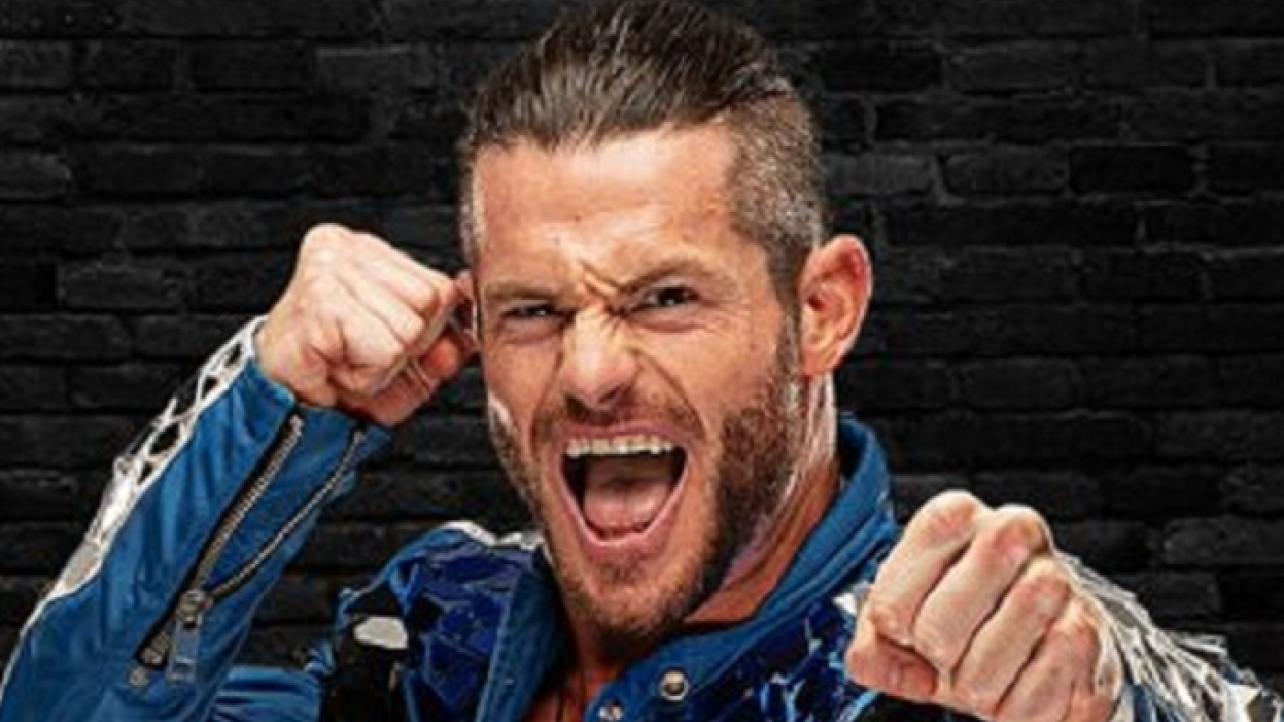 AEW has announced on Twitter that they’ve officially signed superstar Matt Sydal to a contract. Formerly known as Evan Bourne in WWE, Sydal made his AEW debut at the September 5th ALL OUT pay per view in the Casino Battle Royal matchup.

Sydal is a former ROH and WWE tag champion, and an IMPACT X-Division champion. His last major TV appearance was a loss to Eddie Kingston on an episode of Dynamite.

Check out the official announcement regarding Matt Sydal’s AEW signing via the post embedded below courtesy of the official AEW Twitter feed.