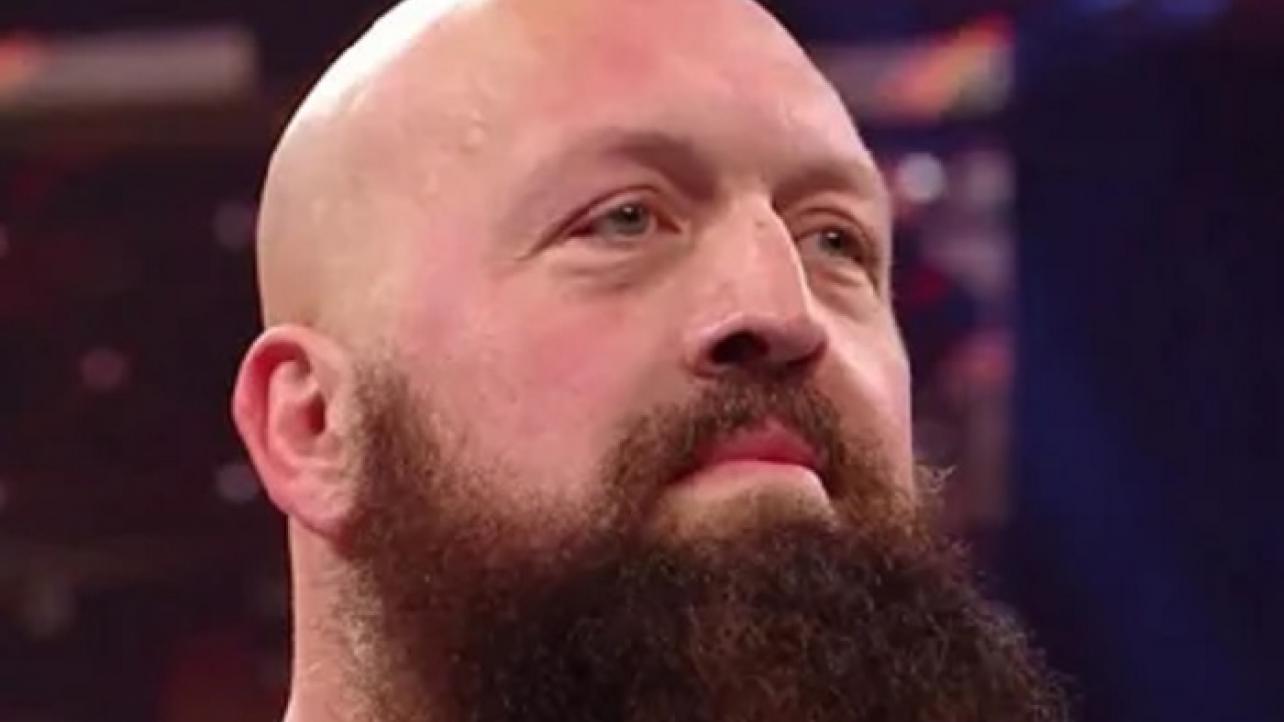 All Elite Wrestling issued the following press release earlier this morning announcing that former WWE superstar Paul Wight (The Big Show) has signed a long-term contract with the company, and will be joining the commentary team for the promotion’s new Youtube extension show, AEW DARK: Elevation. AEW also reveals that Wight will be competing for the company in the future, with more information on this shocking signing to be addressed during tonight’s edition of Dynamite on TNT.

As 2021 shapes up to be the year for AEW’s biggest shows yet, today the promotion announced that wrestling legend Paul Wight signed a long-term deal, adding yet another universally regarded name to AEW’s roster of stars, legends, and upcoming talent. Wight will have an extensive role within AEW, and on top of his return to the ring, he will serve as a commentator on AEW’s newest show, AEW Dark: Elevation.

Complementing AEW Dark on Tuesdays, AEW Dark: Elevation will air on Mondays at 7 p.m. ET on AEW’s Youtube channel, and will showcase AEW’s established and rising stars, as well as the top independent wrestlers within the industry, competing against each other in the ring in pursuit of wins. AEW Dark: Elevation will also maintain continuity with AEW DYNAMITE, AEW Dark, AEW pay-per-view shows and streaming events, with wins and losses factoring into each wrestler’s ranking in the company.

With new wrestling programming now available three nights per week, AEW continues to solidify its position as the fastest growing and hottest promotion in professional wrestling.

“It’s been amazing to watch what AEW has built in just a couple of years,” said Paul Wight. “AEW Dark is an incredible platform to hone the skills of up-and-coming wrestlers, but I also love that established AEW talent can build out their personalities and showcase themselves in new ways on Dark. It’s no exaggeration when they say that AEW is boundless.”

“Paul Wight is one of the most recognizable and impressive professional athletes in the world,” said Tony Khan, CEO, GM and Head of Creative of AEW. “He wanted to come to AEW because he believes that we’re the best promotion in wrestling, and we believe that he has a lot to offer us, both in the ring as a wrestler, and also outside the ring as a commentator, host, and ambassador for AEW.”

“Paul is one of the most experienced stars in all of wrestling, and he’s eager to work with our diverse roster, “added Khan. “He can benefit and guide our young talent with his mentorship, and his expert commentator on AEW Dark: Elevation will educate and entertain our fans, and also educate the younger wrestlers on the roster. Furthermore, Paul enters AEW as a licensed wrestler, and he’s very much looking forward to studying our talent firsthand from the commentary desk in preparation for his return to the ring!”