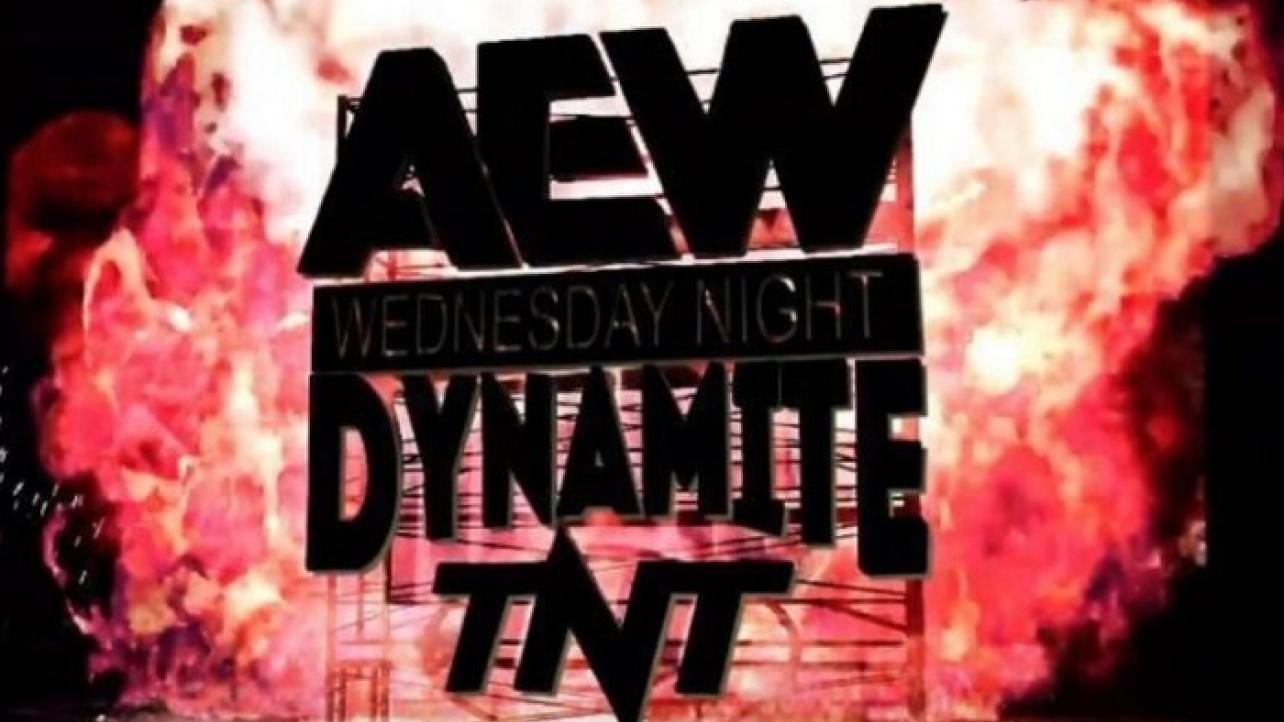 AEW is reportedly very close to a TV deal in Canada to air their weekly show and it appears that it would be live.

According to the Wrestling Observer Newsletter, the main components of the TV deal are either done or very close to being finalized and it’s things on Turner’s side that is putting the finishing touches on the agreement.

TNT has successfully been able to secure some ads for AEW’s new TV show on WWE programming in some local markets.

AEW ads were seen recently on NXT on USA Network as well as Straight Up Steve Austin.