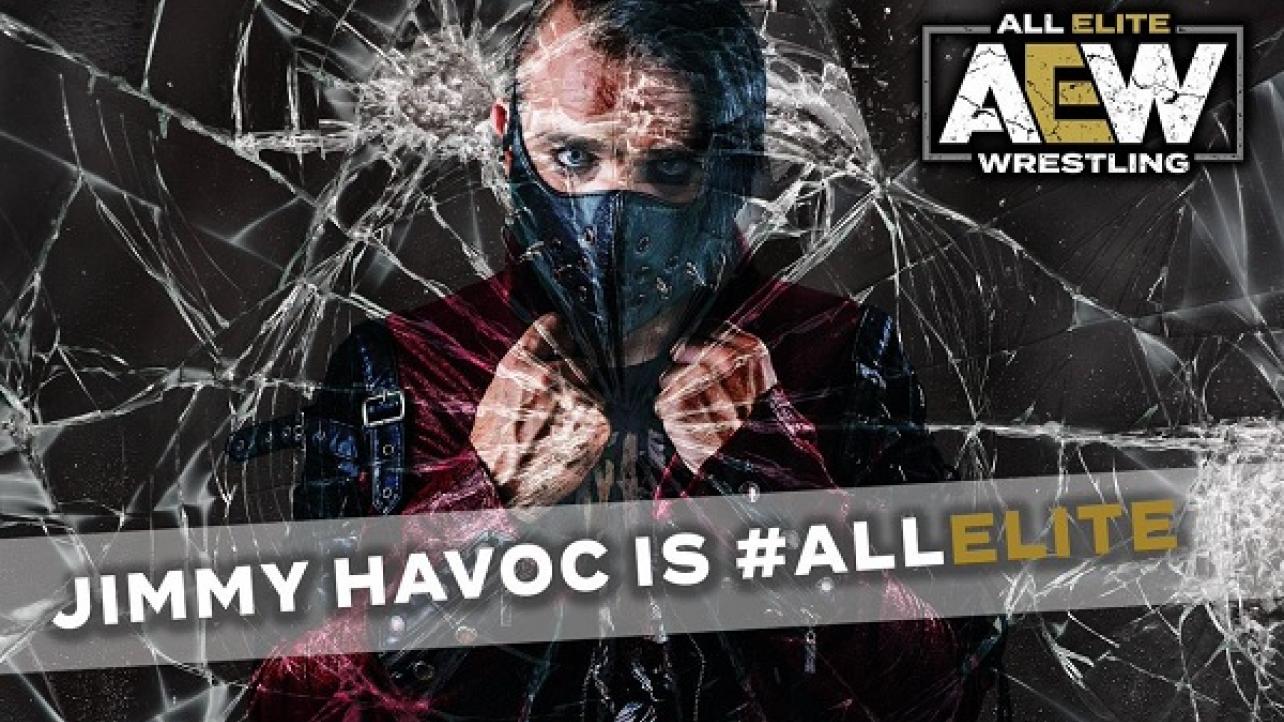 Jimmy Havoc has joined the All Elite Wrestling (AEW) roster.

On the second episode of the “Road to Double Or Nothing” digital series, AEW staff, including Cody, Head of Talent Relations Christopher Daniels and AEW Coordinator Michael Cuellari are shown watching Havoc cutting a promo. Cody noted that he liked the promo and told his staff to get a hold of him.

Later, Havoc’s signing was confirmed via Twitter. Check out some of the tweets, as well as the aforementioned “Road to Double or Nothing” episode, below.

We’re pumped to have @JimmyHavoc on our roster! Welcome to the team. https://t.co/ZASoeBkAka

MLW also noted that Jimmy Havoc is “coming soon.” Check out their announcement below.