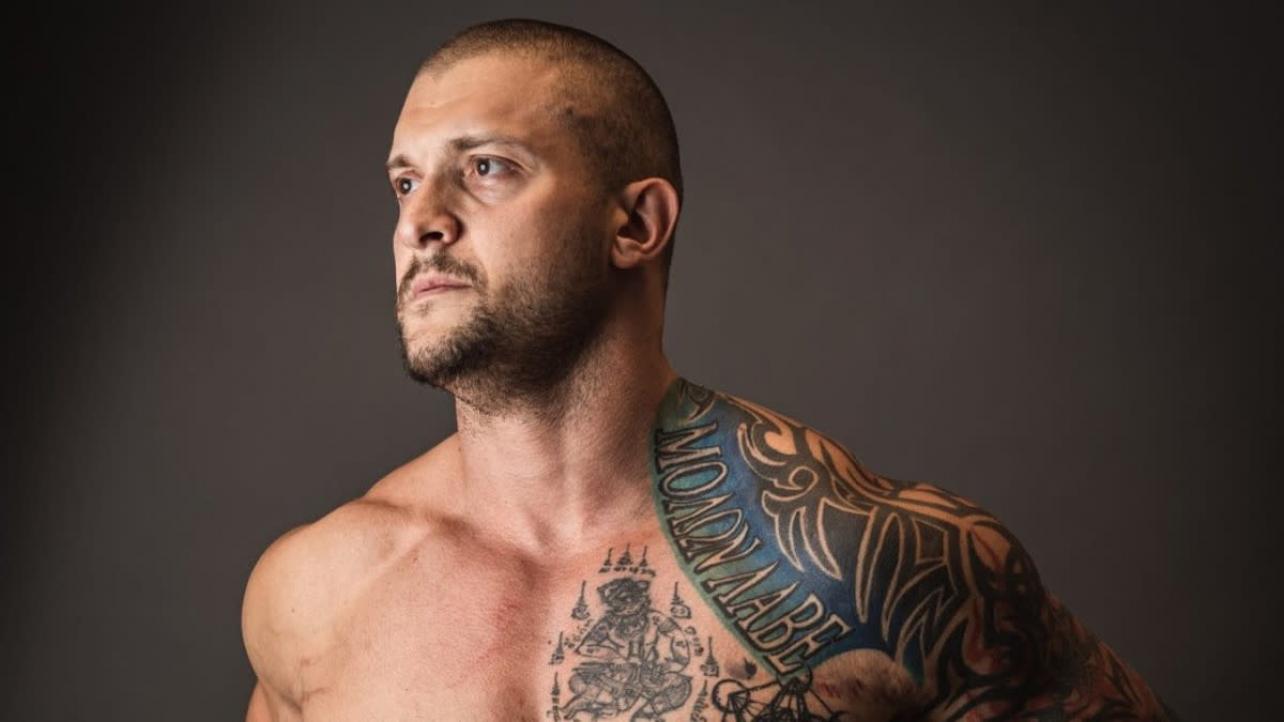 — AEW brought in W. Morrissey on the 5/4 episode of Dynamite as part of the storyline involving Wardlow and MJF. After a strong showing, he ultimately lost a match to Wardlow. Fightfulselect.com reports that he wasn’t the only talent contacted to be involved in this program and that former WWE wrestler Killer Kross was approached as well. However, the two sides couldn’t hammer out a deal for an appearance and both parties decided against it.

— At the ROH Supercard of Honor post-show, AEW President Tony Khan had commented that he was a fan of Kross and Scarlett’s work and was open to the idea of doing business with them and soon thereafter, Kross was approached by AEW to work the May 4 show. Ultimately though, the talks fell apart as the date grew closer when Kross became aware that wife Scarlett wouldn’t be included in his appearance. He also had concerns that his debut in AEW would be more along the lines of his debut and loss to Jeff Hardy in WWE as opposed to the way he was presented in NXT that was highly successful and led to two NXT title reigns.

— While Kross and AEW ended up not working together, the report notes that the two sides remain on good terms and sources below that the possibility of them doing business in the future remains a distinct possibility.