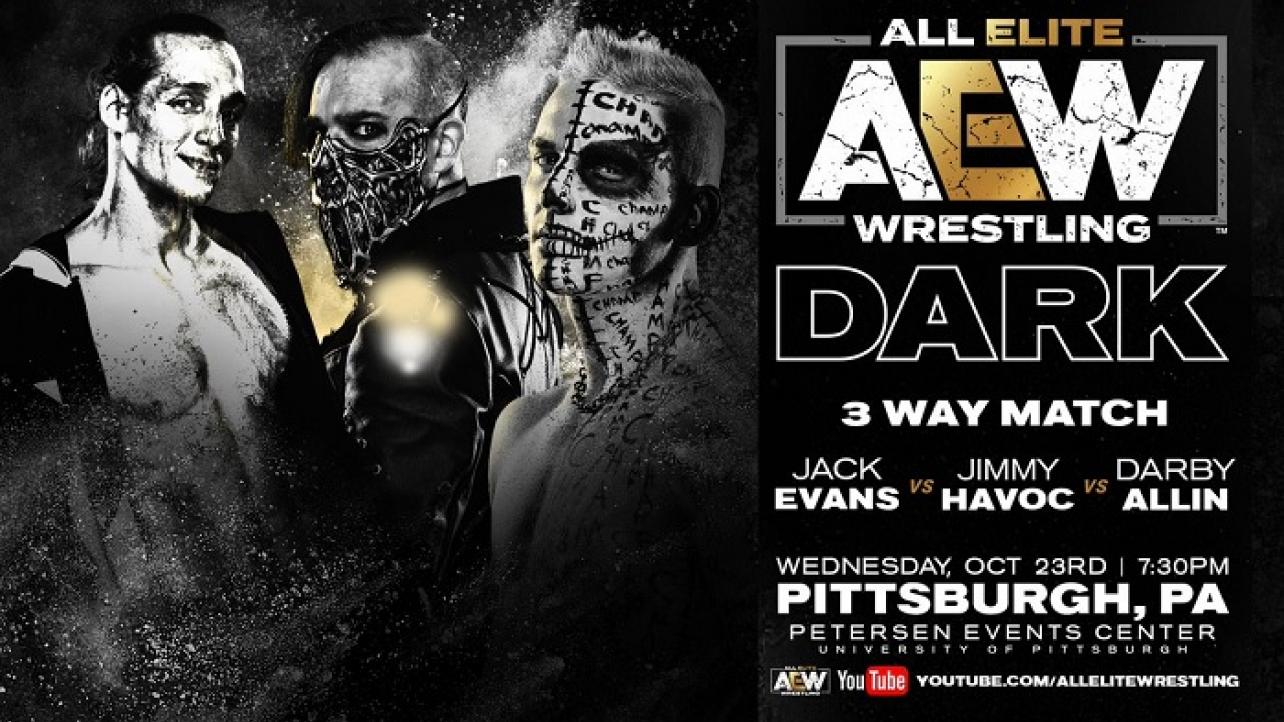 Week four of AEW Dark just got a whole lot sweeter, following an announcement by All Elite Wrestling that confirms two big matches for next Tuesday’s show.

Episode four of the AEW Dark series, which will be taped tonight during the AEW Dynamite on TNT television shoot from the Petersen Events Center in Pittsburgh, Pennsylvania, will feature the following pair of matches:

Make sure to join us here at eWrestling.com TONIGHT and again next Tuesday for LIVE AEW Dynamite & AEW Dark Results coverage from Pittsburgh, PA!