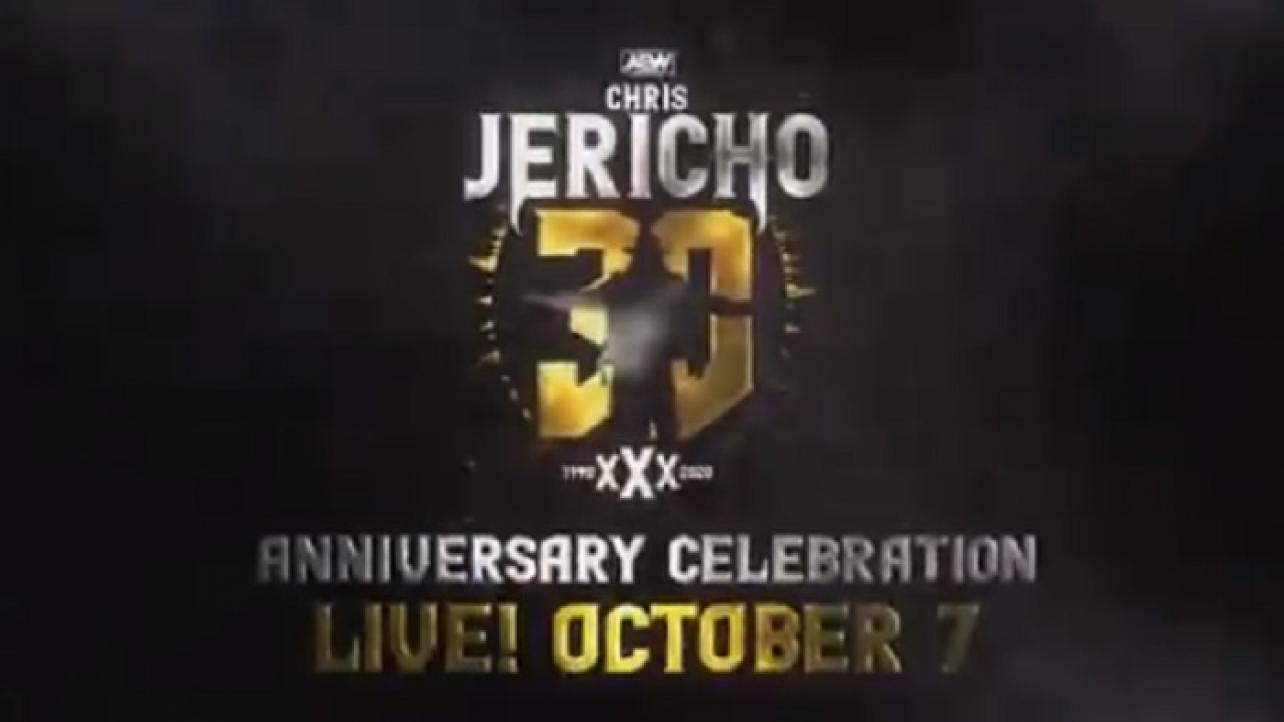 Two title matches and a big tag-team bout have been announced for next week’s special 30 Years Of Jericho anniversary edition of AEW Dynamite on TNT.

On tap for the Wednesday, October 7, 2020 edition of the weekly AEW on TNT program, which will take place from Daily’s Place amphitheater in Jacksonville, FL. will be the Dog-Collar Match between TNT Champion Mr. Brodie Lee and “The American Nightmare” Cody, with The Dark Order leader putting his title on-the-line.

Also scheduled for next week’s show is Brian Cage vs. Will Hobbs for the FTW Championship as well as a tag-team showdown with Inner Circle’s Chris Jericho and Jake Hager taking on the Chaos Project duo of Luther and Serpentico.

Make sure to join us here at eWrestling.com on Wednesday, October 7, 2020 for live AEW Dynamite Results coverage!

NEXT WEEK IS STACKED!
Celebrate #30YearsofJericho with us LIVE as tickets for this event are on sale NOW via https://t.co/UN1cNj1kQq pic.twitter.com/eR9osrhhcB

Announced by #AEwonTNT commentary team for #AEW action on next week’s edition of #AEWDynamite are the following matches pictured below. #30YearsofJericho next Wednesday night on @tntdrama~!! pic.twitter.com/x75snXptzU