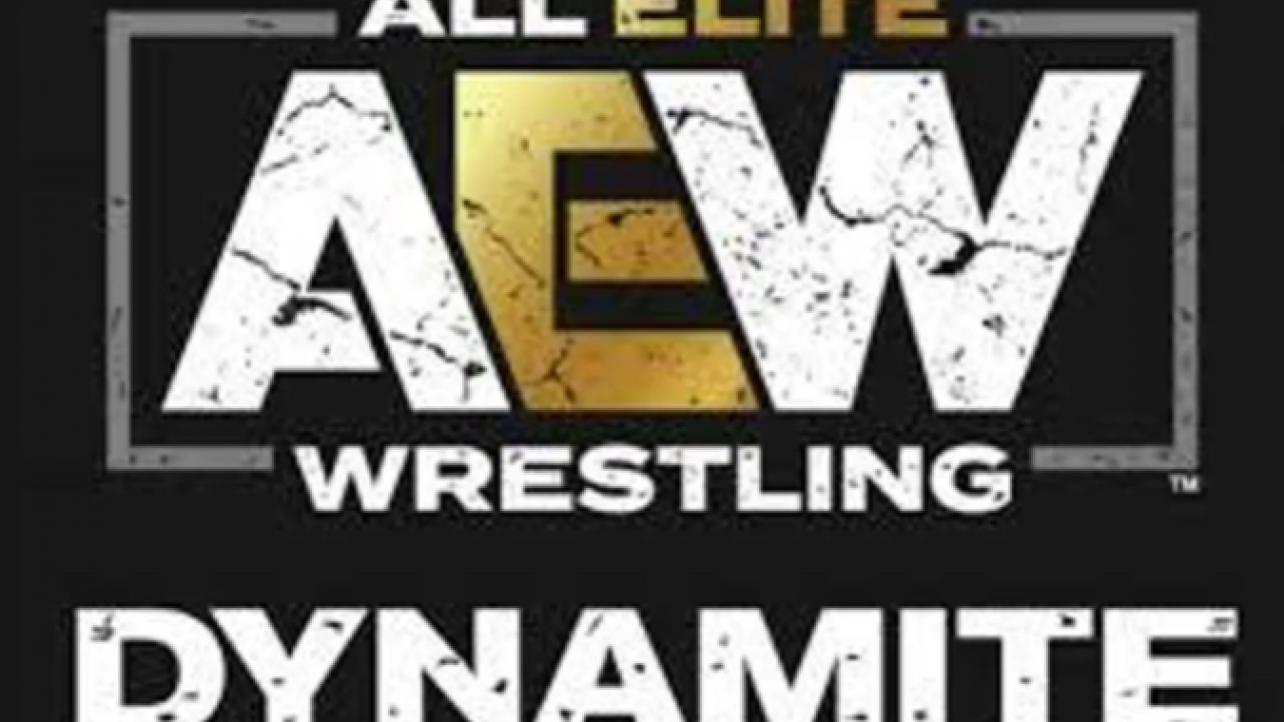 — Yesterday’s episode of AEW Dynamite – which featured the fallout from Revolution – topped the cable charts in the 18-49 demographic with a 0.40 rating. That’s also an improvement from last week and ties a four-week high for the show. In overall viewership, Dynamite did suffer a small drop, generating an audience of 945,000. It is the second least watched episode since the show moved to TBS.