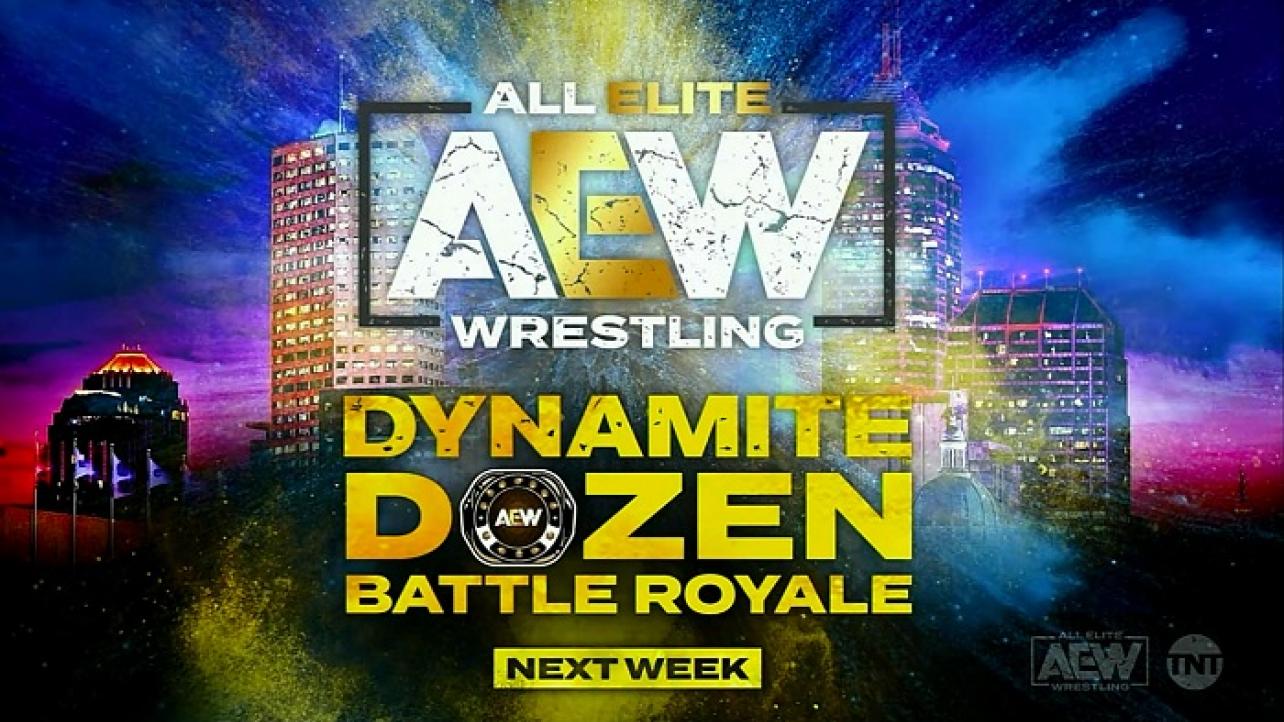 Next week’s edition of AEW Dynamite is already shaping up to be a stacked episode from the Indiana Farmers Coliseum in Indianapolis, IN.

After defeating Michael Nakazawa in the opening match on AEW Dynamite in Nashville this week, Jon Moxley cut a promo where he issued an open challenge to anyone in AEW who is crazy enough to step up like Kenny Omega did in their unsanctioned “Lights Out” battle at AEW Full Gear this past Saturday night.

Later in the show, after earning a victory in a triple-threat match that included Shawn Spears and Peter Avalon, Darby Allin cut a quick post-match promo accepting Moxley’s challenge.

AEW would confirm later in the broadcast that Moxley-Allin would be taking place on next Wednesday night’s show in Indianapolis.

Also announced for AEW Dynamite next week is the first-ever Dynamite Dozen Battle Royal. The last two men standing in the battle royal style match will compete for the beautiful AEW Diamond Ring the following week on AEW Dynamite.

For those who missed this week’s show, check out our detailed AEW Dynamite Results (11/13): Nashville Municipal Auditorium In Nashville, TN.

What is a #AEW Dozen Battle Royal & the #AEW Diamond Ring?