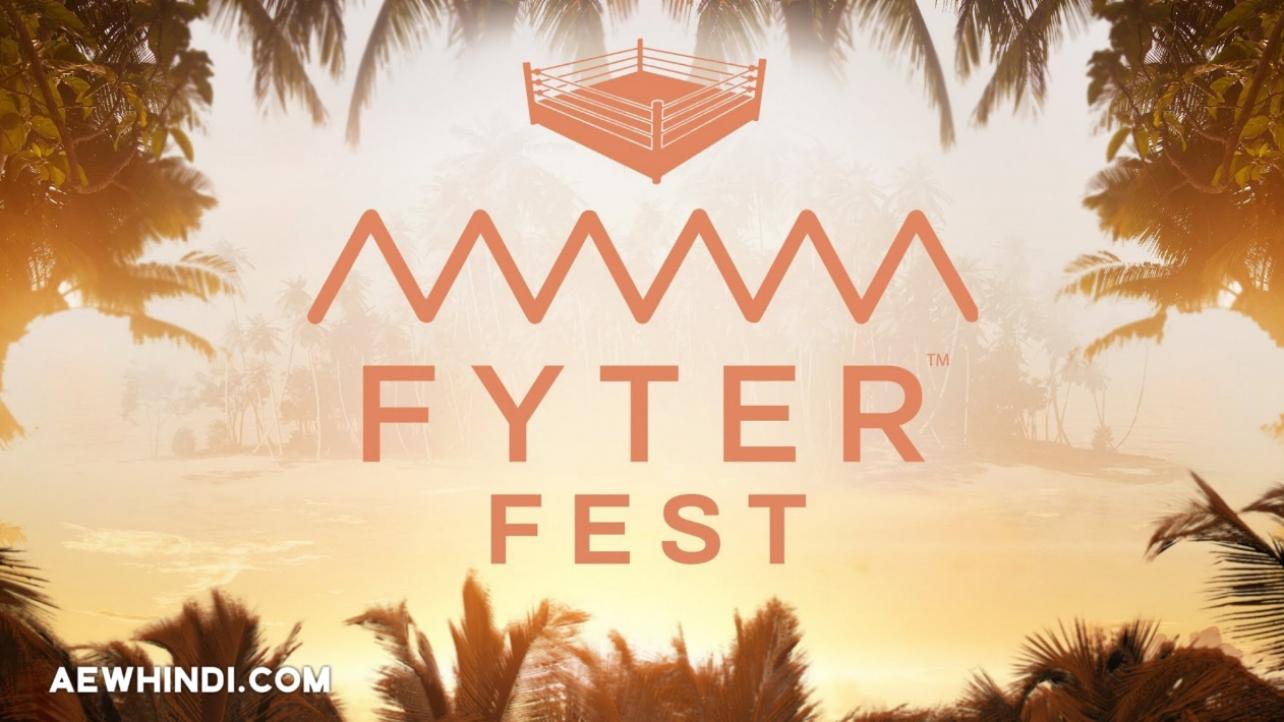 — Last night’s AEW Dynamite themed Fyter Fest, was a huge success in overnight viewership metrics, generating 1.025 million viewers, up significantly from last week’s 871,000. In the 18-49 demographic, the news was also good as Dynamite climbed to a 0.40 rating, up from 0.32 a week earlier and approached Raw’s rating in the same demo (0.43) from Monday. In fact, in the males 18-49 demo, Dynamite earned a 0.55 rating, putting in front of Raw’s 0.51 rating. All of this came despite going up against an NBA finals game which was watched by 7.06 million viewers head-to-head against Dynamite in the 9-10 PM ET timeslot.