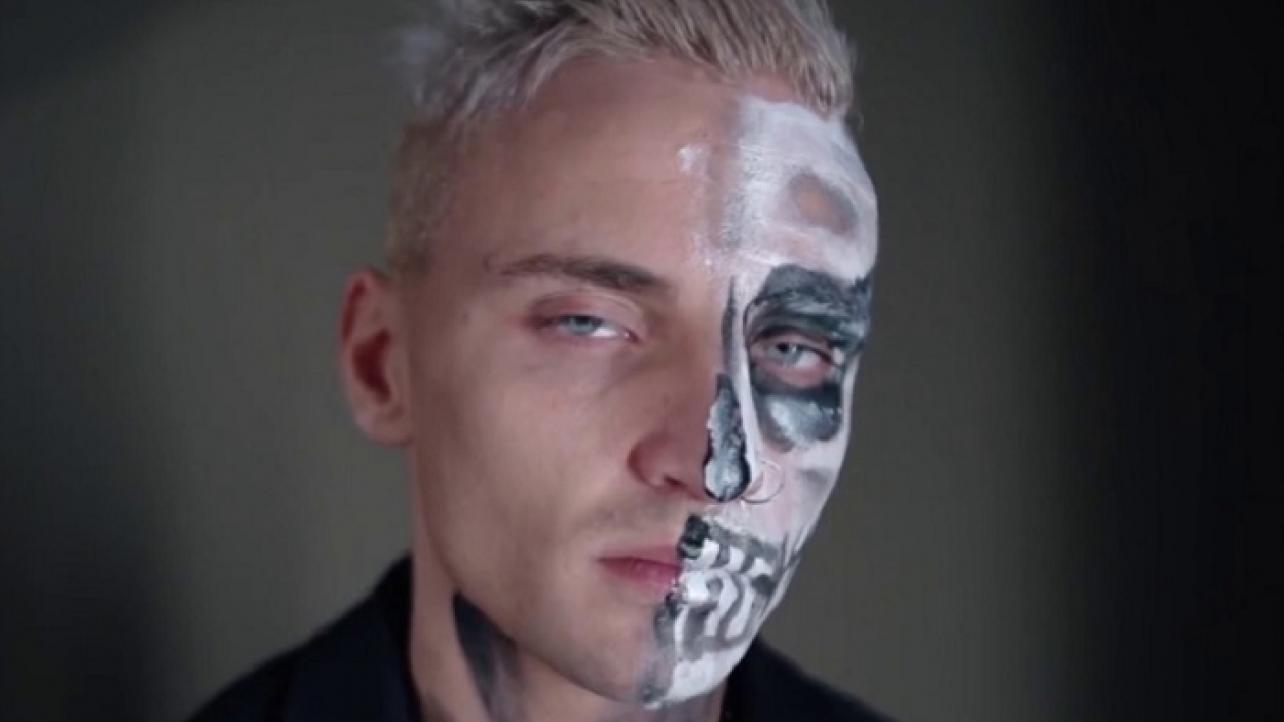 AEW Dynamite Gets Darby Allin vs. Dark Order No. 10 TNT Title Match For Next Wednesday’s Show

You can officially pencil in another high-profile match for an already stacked lineup set for next week’s edition of AEW Dynamite.

On Saturday, Darby Allin took to social media to issue a challenge to a member of The Dark Order.

“The last time I stepped foot in the ring with a dark order member I beat Jon Silver after he dislocated shoulder that’s not a win I’ll accept,” wrote Allin.

“[Dark Order No. 10], Brodie handpicked you as his protege,” he added. “If you ain’t doing shit Wednesday you know what this means…..”

The match was later confirmed by AEW.

Check out the official announcement courtesy of the official Twitter feed of “The New Face Of TNT” via the post embedded below.

Make sure to join us here at eWrestling.com on Wednesday night for live AEW Dynamite on TNT results coverage!

The challenge by TNT Champion @DarbyAllin has been accepted, & the title match is booked for #AEWDynamite: Darby defends vs. #DarkOrder’s @Pres10Vance (7-1 record) in a TNT Title match this Wednesday, April 28 at 8pm on @tntdrama in Darby Allin’s 5th TNT Title defense in 4 weeks! https://t.co/aX5PurqDWh pic.twitter.com/VgJMxSoZbk

AEW Dynamite Gets Darby Allin vs. Dark Order No. 10 TNT Title Match For Next Wednesday’s Show