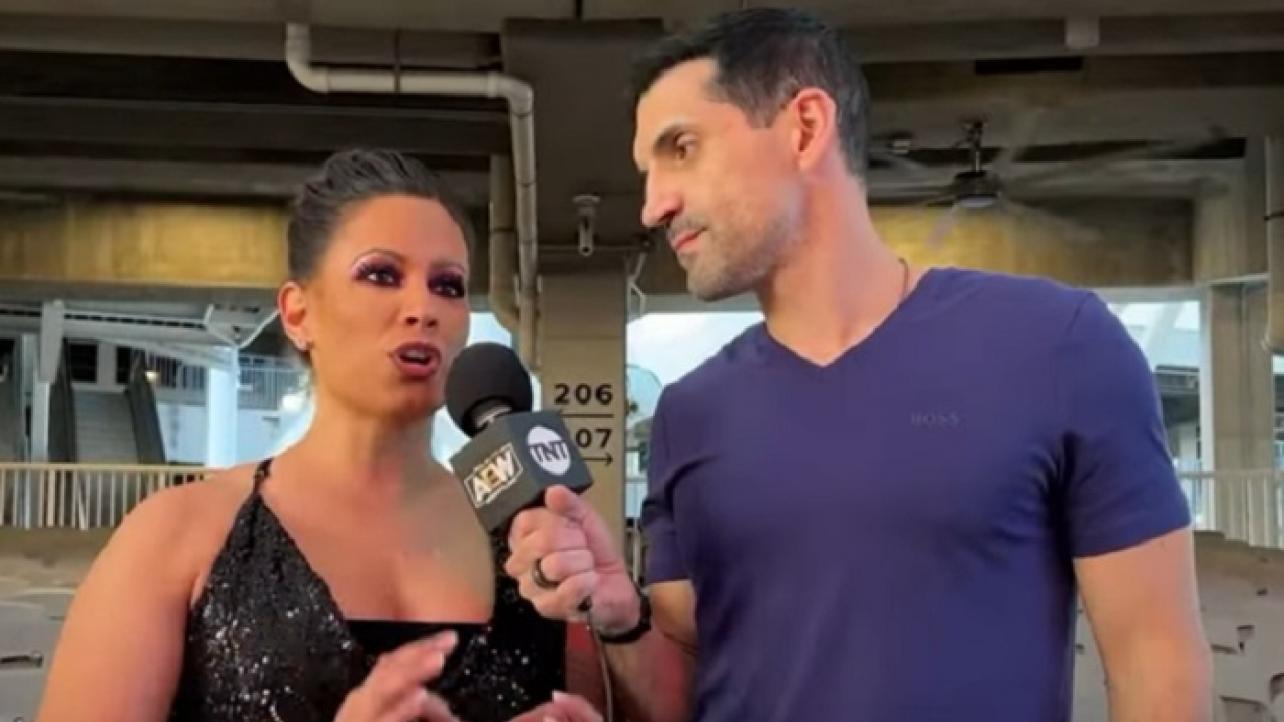 All Elite Wrestling returns this evening with the latest installment of their weekly two-hour show, which this week emanates from Daily’s Place in Jacksonville, FL. and features a “New Year’s Smash” special theme for what is the final episode on TNT before the move to TBS next week.

Ahead of tonight’s show, Alex Abrahantes and Dasha Gonzalez check in via the official AEW YouTube channel with this week’s Dynamite Pre-Show for the New Year’s Smash special event. Check out the complete pre-show for tonight’s show via the video embedded below, and make sure to join us here at Rajah.com tonight for live AEW Dynamite: New Year’s Smash results coverage from Jacksonville, FL.