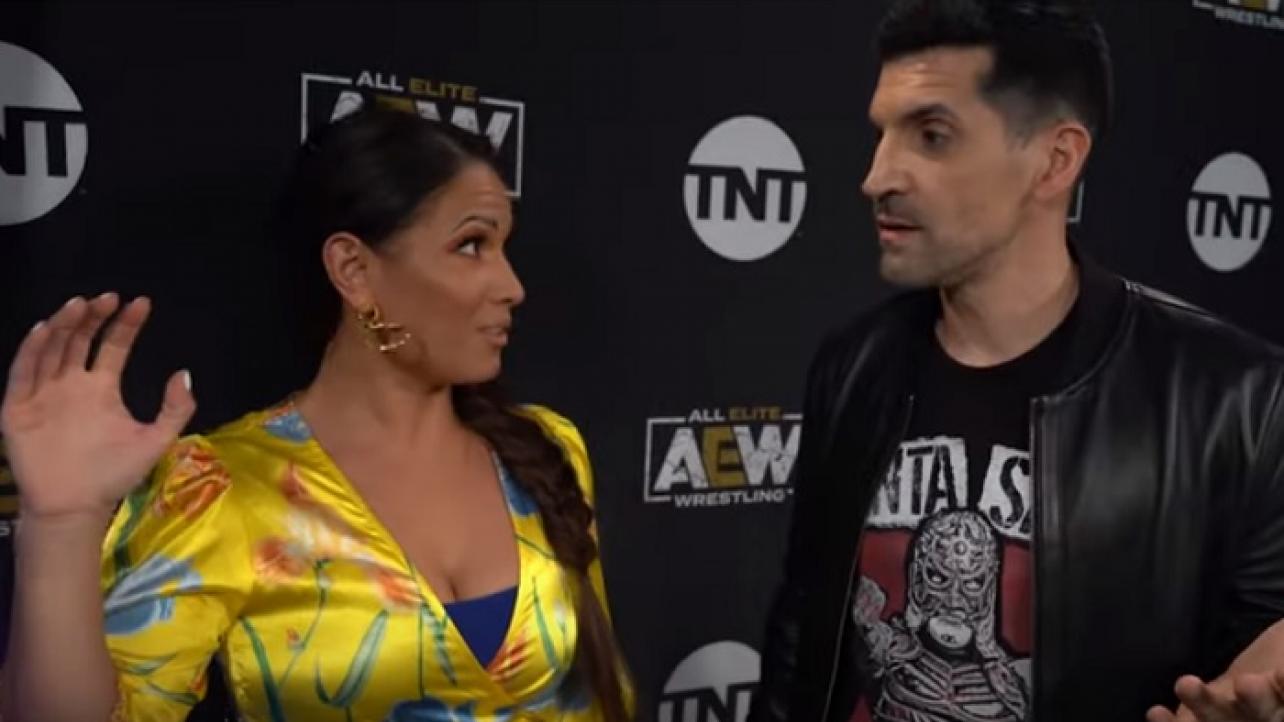 All Elite Wrestling returns at Daily’s Place amphitheater in Jacksonville, Florida with the latest edition of their weekly AEW on TNT television program.

Ahead of tonight’s jam-packed episode of AEW Dynamite on TNT is the weekly official pre-show hosted by AEW broadcast team members Dasha Gonzalez and Alex Abrahantes.

Make sure to join us here at eWrestling.com tonight for live AEW Dynamite results coverage from Jacksonville, FL.