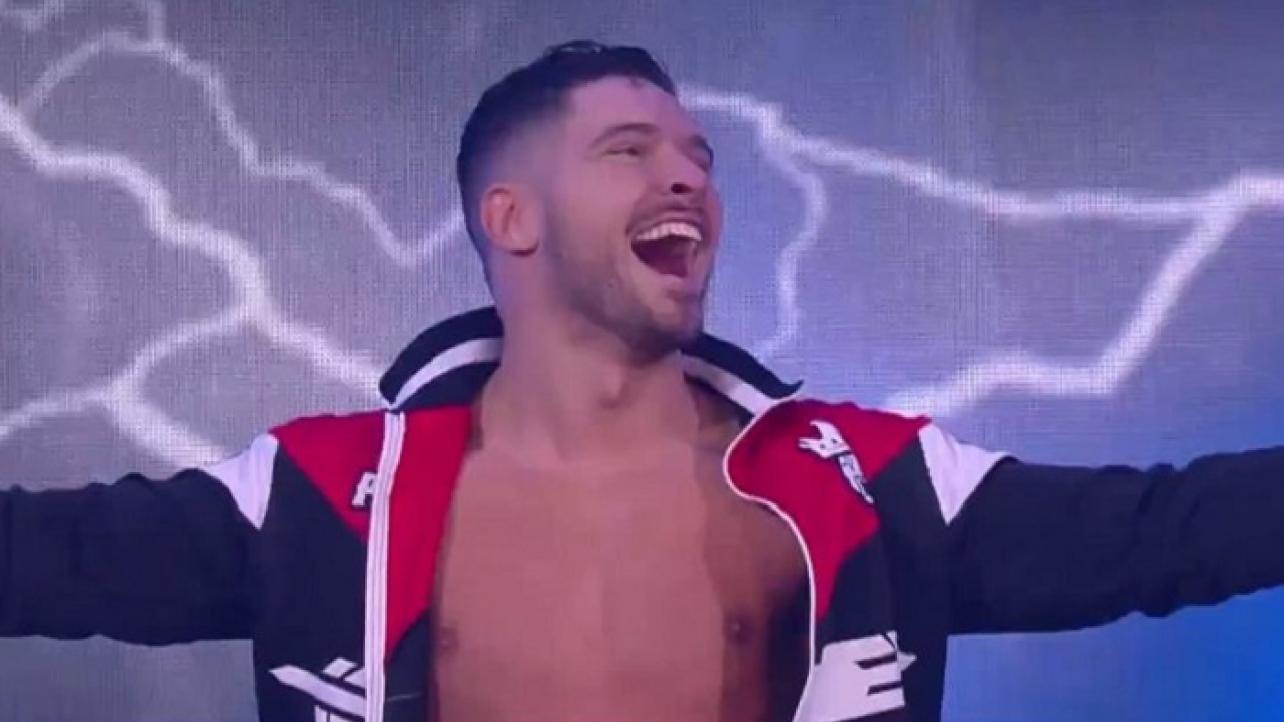 A special stipulation match has been announced for one of the upcoming four big events scheduled as part of the AEW Welcome Back Tour kicking off in July.

As seen during this week’s special episode of AEW Saturday Night Dynamite on TNT, “All Ego” Ethan Page defeated Bear Bronson and went on to challenge Darby Allin to a big showdown at the upcoming special event set for July 7th.

It was announced during a post-match promo by Page that he has challenged former TNT Champion Darby Allin to a Coffin Match at the AEW Dynamite: Road Rager special event scheduled for Miami, Florida on 7/7.

Make sure to join us here at eWrestling.com on 7/7 for live AEW Dynamite: Road Rager results coverage from Miami, FL.

.@ScorpioSky‘s distraction was enough for #EthanPage to hit the #EgosEdge to pick up the victory over @bearbronsonBC … Tune into @tntdrama now to watch #AEWDynamite LIVE! pic.twitter.com/LAg1sjnVrU