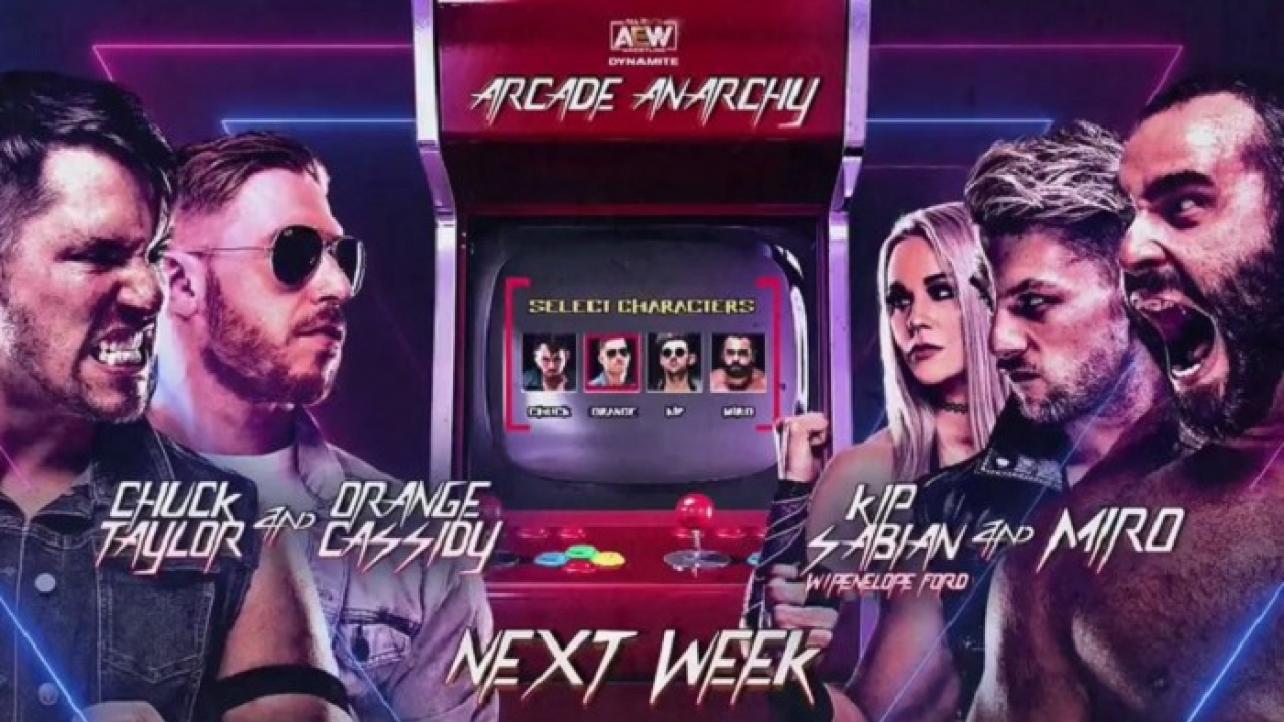 Get ready for a jam-packed episode of AEW Dynamite on TNT next Wednesday night.

During this week’s edition of AEW Dynamite on TNT, several matches were officially announced for what is already shaping up to be a stacked card for next week’s AEW on TNT program.

Featured below is the current lineup for the 3/31/2021 episode of AEW Dynamite on TNT from the Daily’s Place amphitheater in Jacksonville, Florida.

Make sure to join us here next Wednesday night, March 31, 2021, for live AEW Dynamite results coverage from Jacksonville, FL.