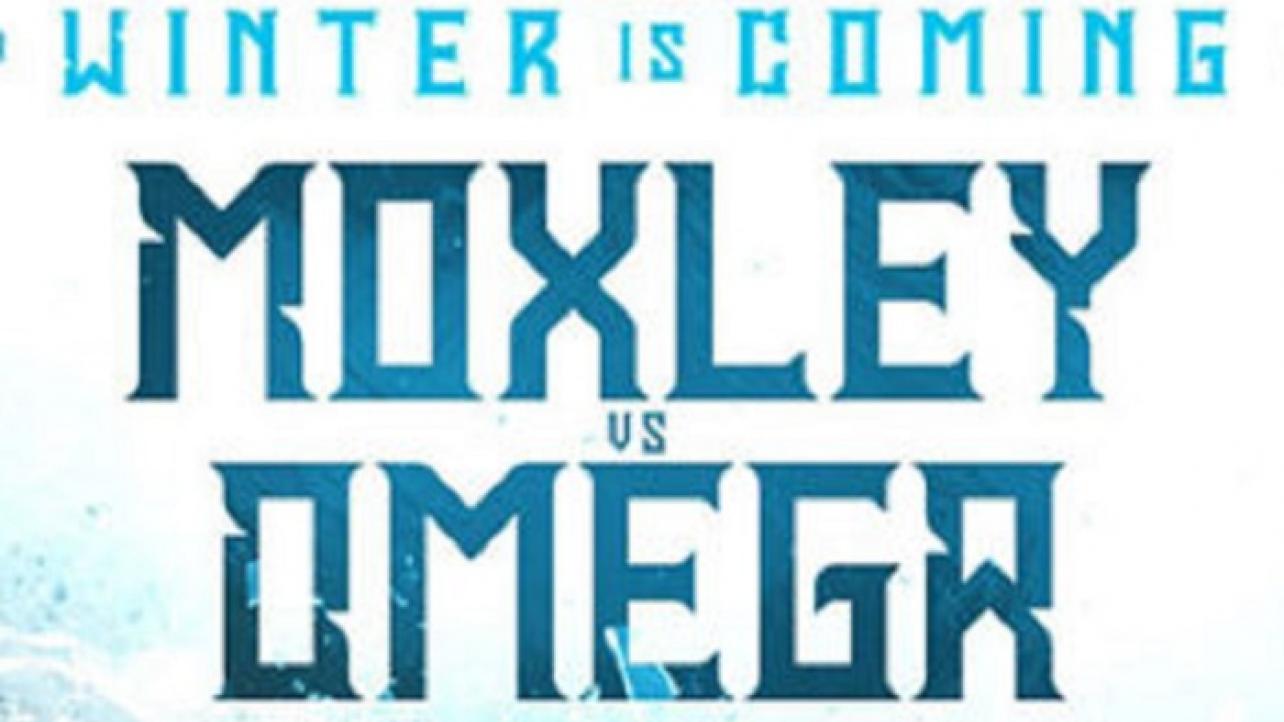 AEW’s upcoming television filming for their weekly episodic Dynamite on TNT shows, and how it will play out for the rest of the year in terms of scheduling, is now clear.

In the latest issue of his Wrestling Observer Newsletter at F4WOnline.com, longtime pro wrestling journalist Dave Meltzer broke down how the All Elite Wrestling television schedule for the rest of 2020 will play out, including taping notes for non-live episodes that will be held a number of weeks in the final month-plus left in the calendar year.

Additionally, more light has been shed on the upcoming AEW Dynamite: “Winter Is Coming” special on December 2, 2020, which features the highly-anticipated main event for the AEW World Heavyweight Championship between Jon Moxley and Kenny Omega.

The next show set for Wednesday, November 25, which is the day before Thanksgiving, was taped on Thursday of this week, one day after the live episode of AEW Dynamite from Daily’s Place amphitheater in Jacksonville, FL., the same host venue that all of the shows for the rest of 2020 will be held at.

Announced for the show is Chris Jericho and Jake Hager taking on SoCal Uncensored (SCU) members Christopher Daniels and Frankie Kazarian. Additionally, The Butcher and The Blade from Eddie Kingston’s Family will take on “The Bastard” PAC and Rey Fenix from Death Triangle, the newest Team Taz member Will Hobbs will be in action and Hikaru Shida will be defending her AEW Women’s World Championship against Anna Jay of The Dark Order.

Following that show every other week of programming will be taped. The “Winter is Coming” show on 12/2, featuring the aforementioned Moxley-Omega showdown for the world title, will air live on TNT.

Make sure to join us here at eWrestling.com every Wednesday night from 8-10pm EST. for the best live play-by-play results coverage of the weekly AEW Dynamite on TNT television program.