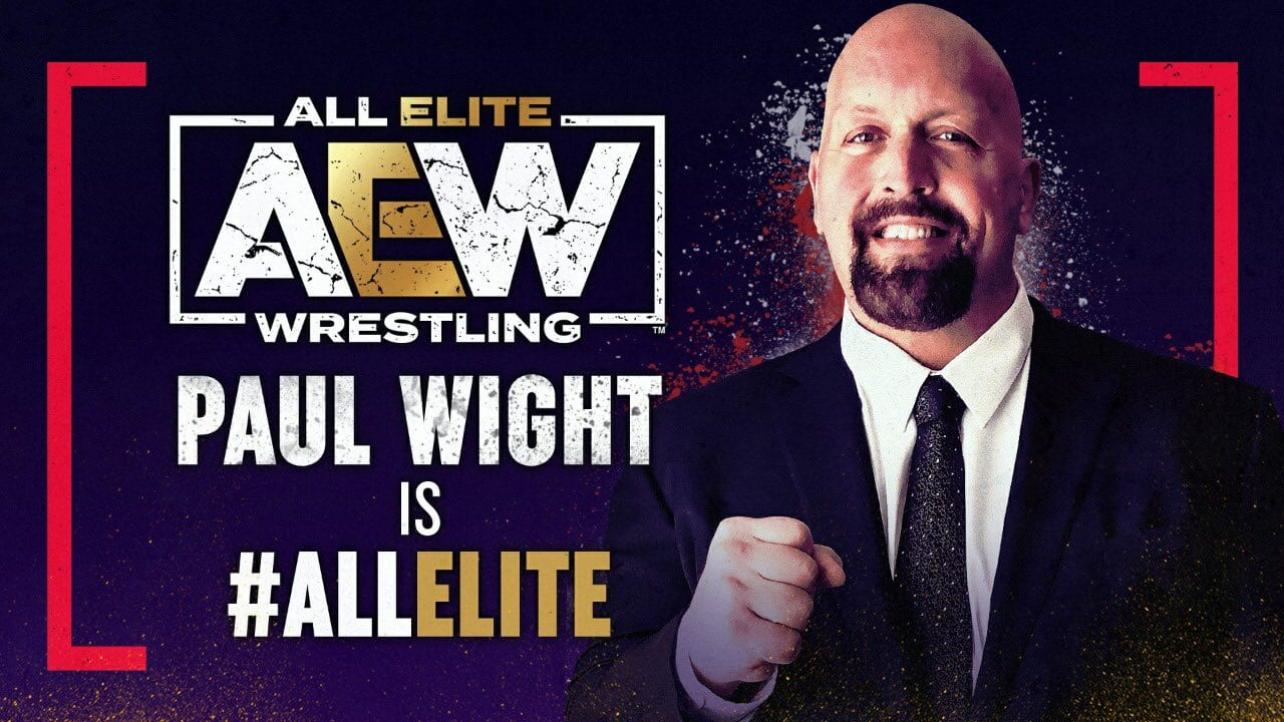 One of the most recent additions to the AEW roster is making even more news this week. Paul Wight, formerly known as The Big Show in WWE, and The Giant in WCW, may soon have another past gimmick revived. According to multiple reports around the wrestling world, AEW has filed for a trademark, and it seems Wight’s “Captain Insano” character may be a part of the AEW video game. Wight appeared in the 1998 Adam Sandler film “The Waterboy” as the recently trademarked character, and the man who “shows no mercy” could soon reappear, at least in digital form. You can view the trademark below: