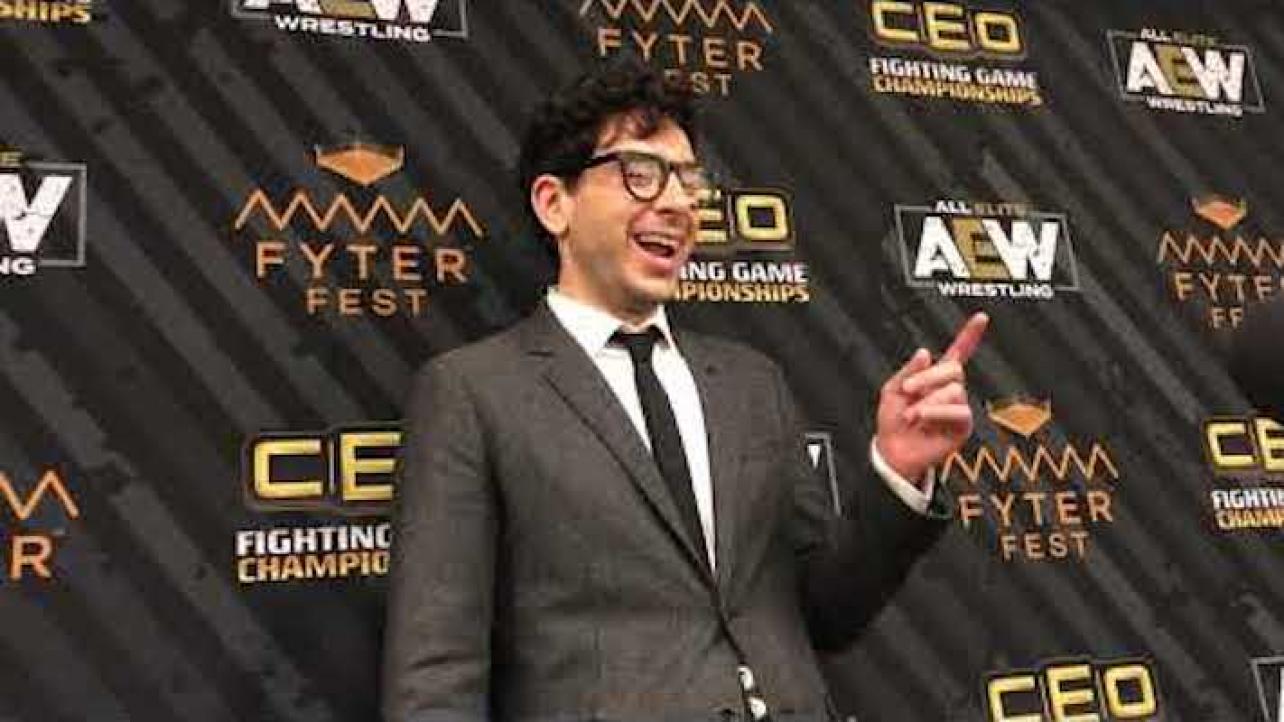 According to a recent report from Fightful, All Elite Wrestling has filed a new trademark.

On July 19th, AEW applied to trademark the phrase “The First Dance.” Check out the full description of the filing below, via the USPTO:

It is currently unknown how AEW intends to use the phrase.