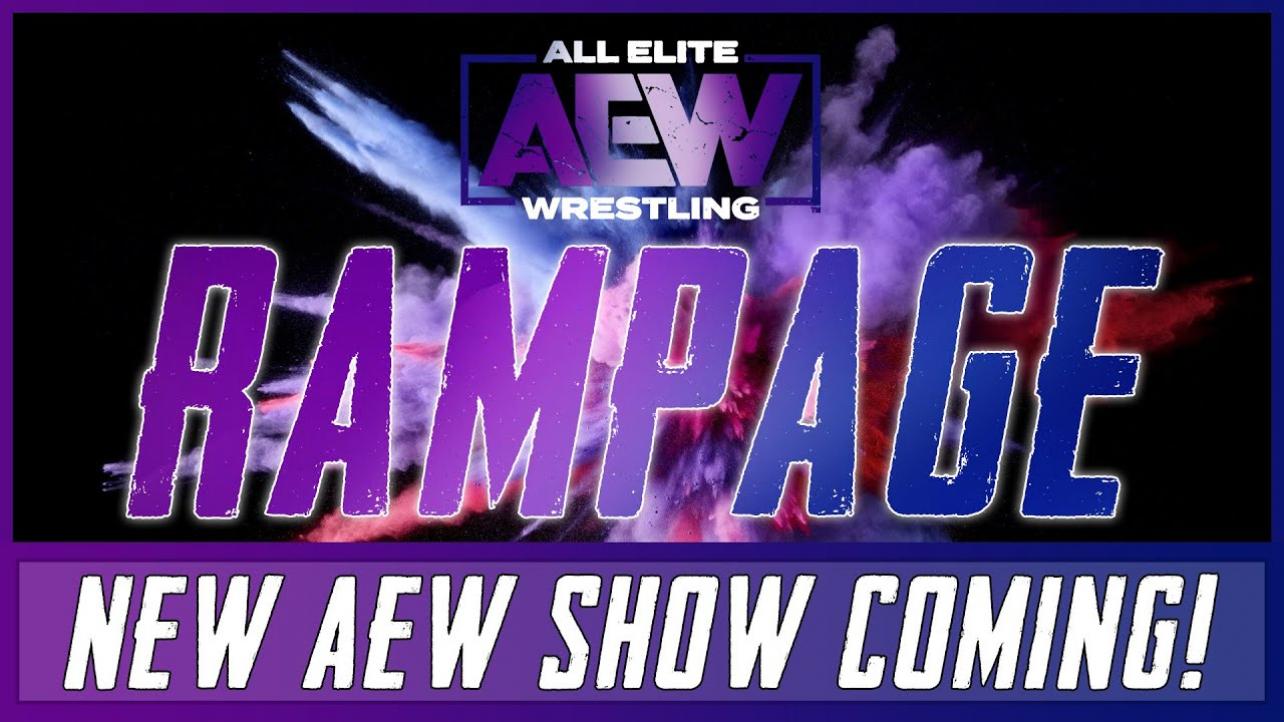 Last Wednesday, All Elite Wrestling and WarnerMedia announced AEW Rampage, which is set to debut August 13th on TNT. Rampage will air weekly on Friday nights at 10:00 pm EST on TNT, before making the move over to TBS, in January 2022. The announcement also mentioned that AEW Dynamite will be changing networks as well.

Fightful is reporting that AEW has filed a trademark for the new show, which was sent to the USPTO on May 17. Check out the official trademark: