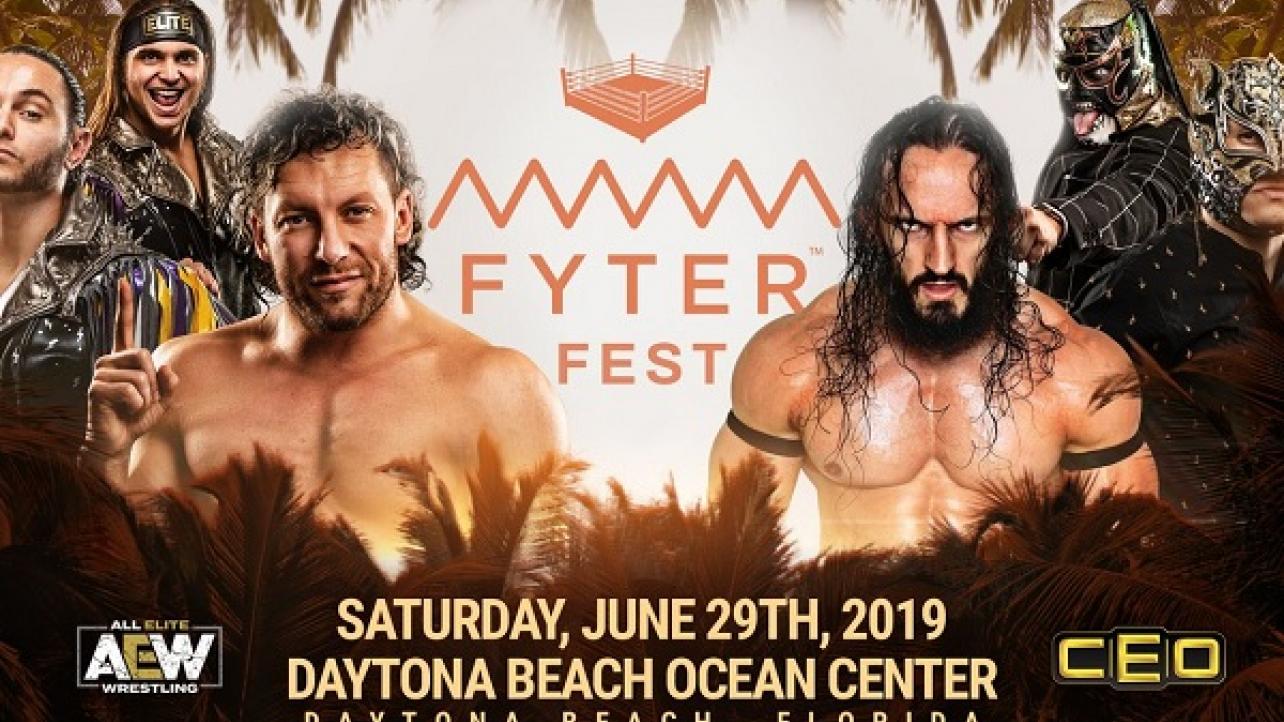 A new match is now official for the upcoming AEW: Fyter Fest 2019 event.