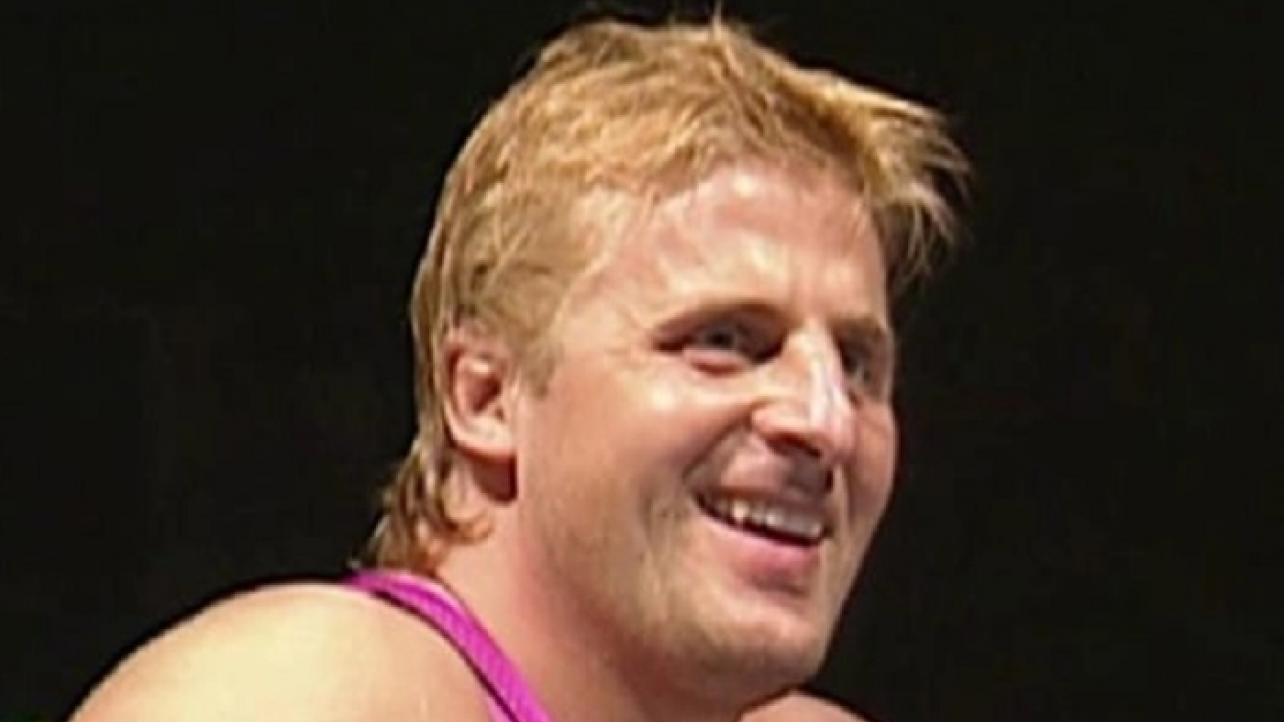 The Owen Hart Foundation has partnered up with All Elite Wrestling.

On Monday, AEW issued a press release to announce they have entered into a relationship to honor the legacy of Owen Hart.

September 20, 2021 – All Elite Wrestling (AEW) and The Owen Hart Foundation (OHF), a nonprofit charity which provides a vast range of assistance and opportunities to individuals in-need across the world, are collaborating to honor the legacy of late wrestler Owen Hart, a beloved figure in the professional wrestling community and beyond. This collaboration includes launching the annual Owen Hart Cup Tournament within AEW, which will see the winner receive a Cup known as “The Owen,” as well as the production and distribution of unique and original Owen Hart merchandise, including specified retail goods as well as the upcoming AEW console video game.

“AEW’s relationship with the Hart family dates back to our inaugural pay-per-view event, Double or Nothing in 2019, and Owen’s influence is still felt today,” said Tony Khan, AEW CEO, GM and Head of Creative. “To extend his memory and his legacy even further through this agreement is a powerful and meaningful moment for the entire wrestling community.”

“The Owen Hart Foundation is extremely pleased to partner with AEW in this wonderful joint venture to honor Owen’s substantial international wrestling career and the lasting influence he and his craft has had in the sport. AEW’s Owen Hart Cup Tournament serves as a tremendous tribute to Owen and provides an incredible way for professional wrestling enthusiasts to celebrate his work in a most fitting way. We trust that Tony Khan and his amazing AEW team will do a brilliant job with this highly anticipated project. This OHF/AEW partnership is my special gift to all of Owen’s magnificent loyal fans who forever remember him and his inspiring repertoire of talents,” said Dr. Martha Hart.