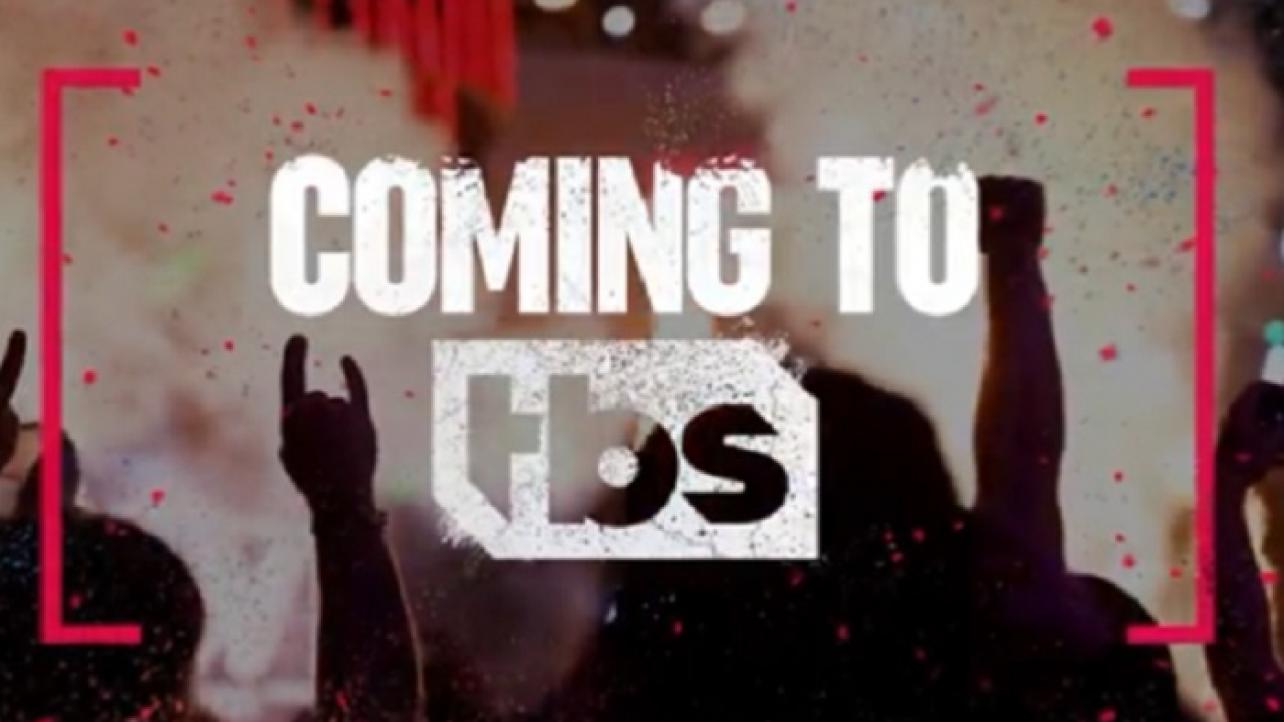 – AEW has continued to spread the word about their upcoming move from TNT to TBS. The following video was shared on the company’s official social media channels, alerting fans of the upcoming change, which takes place on Wednesday, January 5, 2022 with the AEW Dynamite on TBS debut episode.

We’re starting 2022 off with a bang, as #AEWDynamite makes its @TBSnetwork debut on Wednesday January 5 LIVE at 8/7c! pic.twitter.com/akARWoECLf

– Before the move to TBS in the beginning of the New Year, the promotion will wrap up their run on TNT with their second-annual “New Year’s Smash” special-themed shows next week. The following tweet was shared on the official AEW feed to promote tickets being available for the Dynamite: New Year’s Smash and Rampage: New Year’s Smash shows at Daily’s Place amphitheater in Jacksonville, Florida scheduled for next Wednesday and Friday, respectively.

⚒ Smash into the New Year with #AEW as #AEWDynamite & #AEWRampage return to Jacksonsville, FL for #NewYearsSmash on Wednesday December 29 at @DailysPlace! Tickets are ON SALE NOW, starting at $20+fees and include admission to the 12/28 #AEWDark
: https://t.co/UN1cNj1kQq pic.twitter.com/TjUEbnsnMJ

– For those who missed it, AEW shared the special Owen Hart video package from Wednesday’s Holiday Bash show on their various social and digital outlets. The complete package includes never-before-seen footage of Owen working in Japan, home movies shared courtesy of Dr. Martha Hart, as well as stars of multiple generations talking about his legacy and influence on their careers. Check out the full video below.